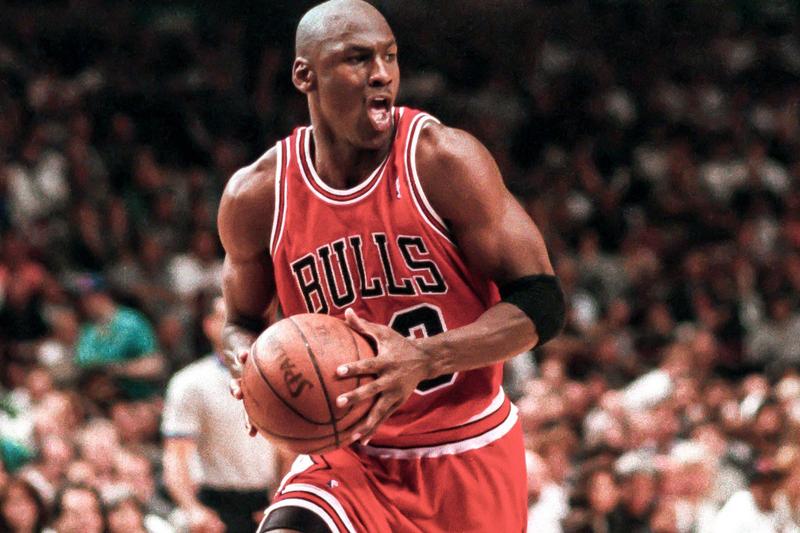 He’s in the Hall of Fame now, long retired from the NBA.  Still, collectors and fans who remember him still flock to eBay to find Michael Jordan basketball cards.  In fact, it’s one of the company’s highest volume searches of any kind.  Now, with The Last Dance generating renewed interest in Jordan and the dominant Chicago Bulls championship run, demand has skyrocketed once again.

Jordan enjoyed a long career and for about a dozen years, he was considered the focal point of virtually every basketball card set ever made.  Through a longstanding partnership, Upper Deck has even created multiple sets consisting strictly of Jordan cards (most of which are inexpensive today).

The most popular basketball card of all-time, though, is the 1986-87 Fleer Jordan rookie card, with high grade examples soaring in value on an annual basis.  Just when you think they can’t climb any higher, they do.  As the “Babe Ruth of basketball,” as he’s often been called, it is somewhat logical.

MJ rookies are not rare; three or four were usually found in each box of 1986-87 Fleer basketball, but the worldwide demand still remains higher than the supply.  Those boxes, by the way, have been at the center of some incredible finds over the last several years with current prices now approaching $100,000 (original cost: about $15).

Jordan’s Fleer cards from 1987 and 1988 are also valuable.  He also appeared in the 1980s Fleer basketball sticker sets (one per pack) and those, too, generate strong prices.

His “true” rookie card (one created in his rookie season) from the 1984-85 Star Company set is also highly sought after by collectors as are MJ cards from the other primary Star sets issued during their brief run as the league’s trading card partner.

His endorsement contract with Upper Deck has put thousands of signed Jordan cards into packs since the 1990s and they remain among the most sought after trading cards ever made.  In fact, he’s still signing today, even though Upper Deck lost its NBA license several years ago.  It’s those autographed Jordan cards from the 90s and early 2000s, especially from high-end brands like Exquisite, that typically generate the most interest.

Thousands of collectors specialize in collecting Michael Jordan so expect some competition, but there are plenty of great cards out there to chase.  Thanks to a partnership with eBay, here’s an automatically updated, live list of the current ‘most watched’ Jordan cards for auction.