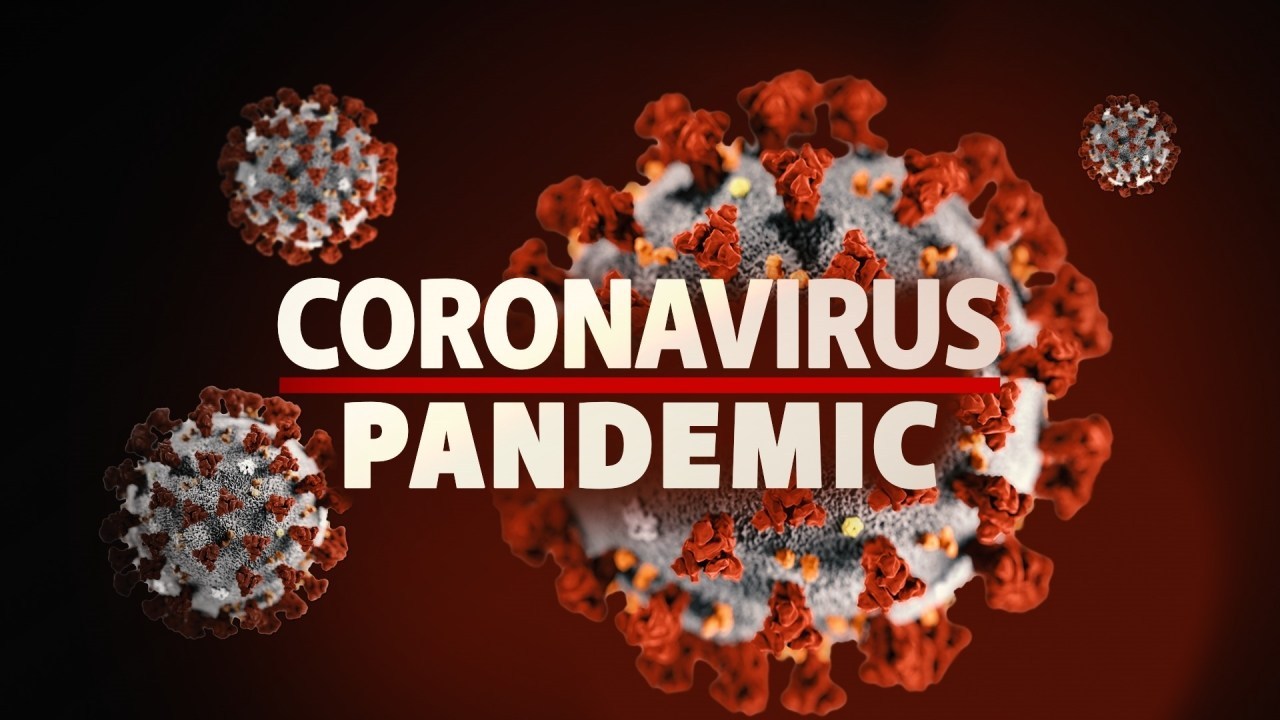 The coronavirus outbreak has resulted in unprecedented quarantine measures in America, from stay-at-home orders to limitations on travel.

The restrictions on movement began in late January, with the U.S. imposing entry restrictions on foreign nationals who have traveled anywhere in China within 2 weeks, and quarantines on Americans returning from Hubei Province. At the time, there were seven confirmed cases in the U.S.

Fast forward to April, where almost all states have stay-at-home orders limiting domestic and international travel and imposing social distancing guidelines, the U.S. is now attending to 609,995 cases as of April 15.

The restrictions were put in place to slow the spread of the virus, and there is early evidence that the spread is slowing in areas hit hard like New York.

It is unclear when social distancing measures will be lifted in various states. Various public health experts warn that in some instances, restrictions such as social distancing will need to remain in place to contain the virus, well into 2021 or even 2022.

And while some states have allowed for entry into their borders, others have imposed restrictions.

For instance, in Delaware, law enforcement officers are authorized to stop a vehicle“driving in the state simply because it is displaying out-of-state tags.”

The officers are allowed to ask limited questions about recent travel history of the driver, and will inform driver to self-quarantine for 14 days when in Delaware, or return immediately to their home stat.e But this doesn’t apply to vehicles traveling on I-95, I-295, or I-495.

In Maine, aside from stay-at-home orders, the governor also ordered all lodging operations in the state to close. But lodging will still be made available for vulnerable people, such as those at risk fo domestic violence, or traveling healthcare and energy workers.

One reporter, who traveled from D.C. to New Mexico to rejoin his family, found that across the states he drove through: “America is still functioning, but on a skeleton crew. That much is evident on the nation’s highways,” he wrote.

Traffic levels have dropped by 90% in places like San Francisco, California and New York City.

Most states allow for movement for essential reasons — such as shopping for groceries, or food delivery. (That’s resulted in brick-and-mortar and e-commerce stores seeing a bump in sales whilst everyone else experienced a bad drop).

Other states have gone the complete reverse direction.

For instance, South Dakota has not initiated a stay-at-home order despite the pandemic, despite the number of cases climbing. At the same time, schools are closed and telework is recommended.