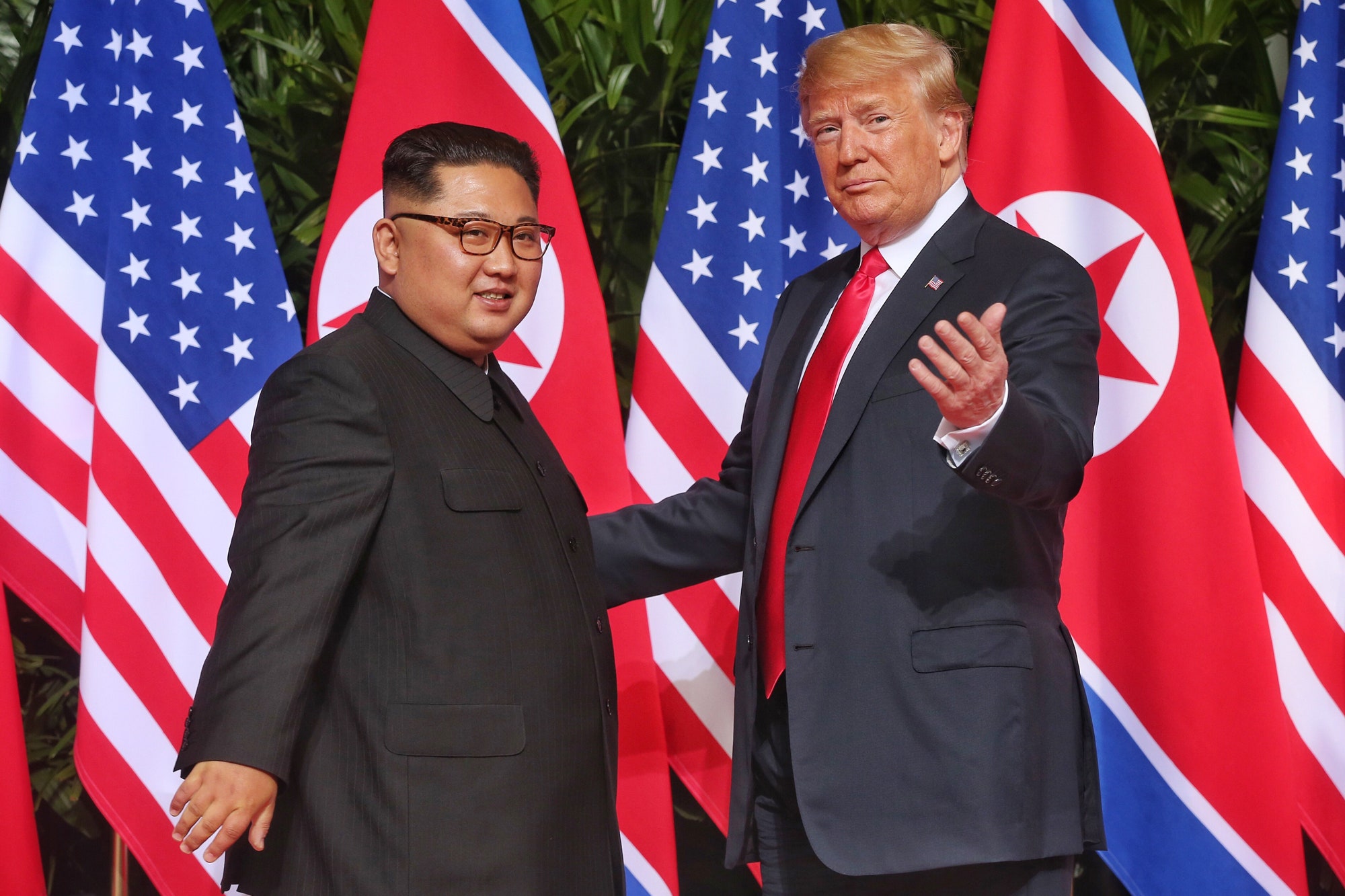 The US is monitoring intelligence that North Korea’s leader, Kim Jong Un, is in grave danger after a surgery, according to a US official with direct knowledge.

Kim recently missed the celebration of his grandfather’s birthday on April 15, which raised speculation about his well-being. He had been seen four days before that at a government meeting.
Another US official told CNN Monday that the concerns about Kim’s health are credible but the severity is hard to assess.
Daily NK, an online newspaper based in South Korea that focuses on North Korea, reports that Kim reportedly received a cardiovascular system procedure on April 12.
Kim received the cardiovascular system procedure because of “excessive smoking, obesity, and overwork,” according to the news site, and is now receiving treatment in a villa in Hyangsan County following his procedure.
After assessing that Kim’s condition had improved, most of the medical team treating him returned to Pyongyang on April 19 and a few of them remained to oversee his recovery situation, according to the news site. CNN is unable to independently confirm the report.
The National Security Council and Office of the Director of National Intelligence declined to comment when reached by CNN on Monday. CNN has also reached out to the CIA and the State Department for comment and sought comment from the South Koreans.
Gathering intelligence out of North Korea is notoriously difficult — one of the most challenging targets for US intelligence.
North Korea tightly controls any information surrounding its leader, who is treated almost like a deity within the country. His absences from official state media often spark speculation and rumors about his health. North Korea has no free press and is often a black hole when it comes to the country’s leadership. Analysts are heavily reliant on scanning state media dispatches and watching propaganda videos for any semblance of a clue.
Kim last appeared in North Korean state media on April 11. April 15 — North Korea’s most important holiday, the anniversary of the birth of the country’s founding father, Kim Il Sung — came and went without any official mention of Kim Jong Un’s movements.
Experts are unsure of what to make of Kim’s absence from any festivities celebrating his grandfather. When North Korean leaders have not shown up to these important celebrations in the past, it has portended major developments. But it has also turned out to be nothing.
“There have been a number of recent rumors about Kim’s health (smoking, heart, and brain). If Kim is hospitalized, it would explain why he wasn’t present on the important April 15th celebrations,” said Bruce Klingner, a senior research fellow at the Heritage Foundation and former CIA deputy division chief for North Korea. “But, over the years, there have been a number of false health rumors about Kim Jong-un or his father. We’ll have to wait and see.”
Kim Jong Il’s absence from a parade celebrating North Korea’s 60th anniversary in 2008 was followed by rumblings that he was in poor health. It was later revealed he had a stroke, after which his health continued to decline until his death in 2011.
Kim Jong Un disappeared from the public eye for more than a month in 2014, which also prompted speculation about his health. He returned sporting a cane, and days later South Korean intelligence said that he had a cyst removed from his ankle.
“It’s easy to be wrong on this one,” said John Delury, a professor of international relations at Yonsei University in Seoul.
This story is breaking and will be updated.
39.9041999116.4073963