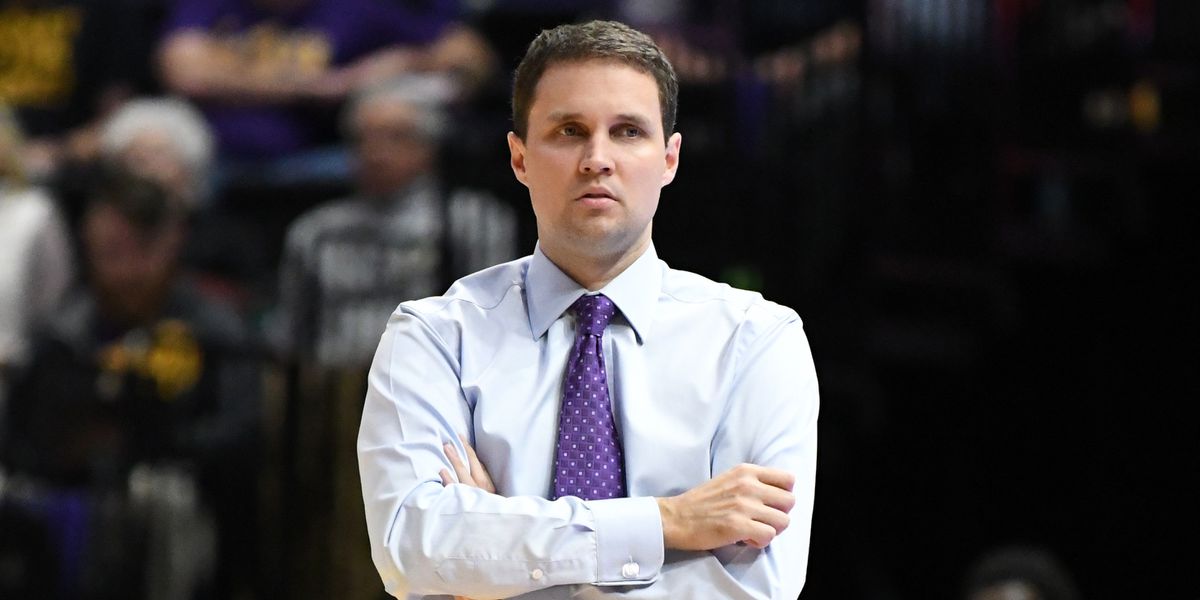 In an alternate timeline of events, the Final Four would have been decided this past weekend. After four days of whittling away a dozen of the 16 remaining teams in the NCAA Men’s Basketball Tournament, maybe the public wouldn’t have been in the right mood for a two-hour documentary feature about a player payment scandal that some feared might rip apart the fabric of the entire college hoops structure.

The star of director Pat Kondelis’ “The Scheme” is not a player with a famed buzzer-beater to his highlight reel or a flurry of stats to plug into prospect algorithms. If anything, Christian Dawkins’ pathway to the law enforcement plot that eventually ensnared him and some of his associates began because he recognized early on that athletic glory was not in his future.

“The Scheme” charts Dawkins’ rapid ascent from a teenage would-be mogul to a cog in the ever-churning player agent machine to the self-proclaimed fall guy for a system that became nationwide headline fodder in late 2017. A majority of the film concentrates on that latter stage of his protracted sports management career.

Hearing the Will Wade audio, compared to reading a quote.

Does it make a difference to you?

Without the cooperation of the NCAA, implicated head coaches, or the various federal agencies leading the investigation, much of the timeline comes from Dawkins and his attorney. For perspective from the present, “The Scheme” relies heavily on their input to add descriptive flair to each milestone in his story. The wealth of audio and video evidence that threatened to doom Dawkins in court means that Kondelis can (and does) construct significant portions of the case without needing anyone else’s involvement.

The result is a straightforward, few-frills retelling of the web of conversations that ensnared Dawkins and led to the charging of a number of his regular collaborators from inside college teams and apparel companies alike. The case itself isn’t exactly a mystery — if anything, the main source of condemnation within “The Scheme” is that the ring around Dawkins was as minimal as it ended up being.

The takeaway of “The Scheme” — something that Dawkins’ parting sentiments make abundantly clear — is that the entrenched college system is the entity worthy of a trial. The film is a dutiful retelling of Dawkins’ experiences and isn’t shy about extending blame to a nationwide network of covert player payments that multiple people maintain have been in place for at least a generation. Even as it carefully places all of its pieces, the question of that larger, widespread system lingers outside all of Dawkins’ interactions.

And therein lies the contradiction at the heart of the film. Examining whether or not Dawkins’ business practices were legal or ethical is a worthwhile pursuit. Yet, for as much context as “The Scheme” looks to provide, a tick-tock of Dawkins’ experiences seems like a relative fraction of the impact that a story like his has. There’s an indication of how this shadow salary system operates, but it’s an inherently one-sided perspective. Even with more objective views on this saga from a handful of journalists, a stray interview snippet with Toronto Raptors player Fred Vanvleet is the only input from the players’ side. The NCAA is absolutely worth digging into, but with only a handful of people holding shovels — regardless of the size — there’s a limit to what’s left at the surface.

In a weird way, one of the strengths of “The Scheme” is that it refuses to use the storybook nature of college basketball lore to bolster its own story. “The Scheme” is possible because Dawkins regarded players as assets with a dollar value. By all accounts, as demonstrated in a series of damning phone calls, he was not the only one. Though some high-profile college coaches make their presence felt in the form of press conference footage, the central indictment of “The Scheme” feels like it’s missing the contributions of someone who can directly attest to the financial and psychological specifics that keep the NCAA from culpability.

Despite the ways the film shows the astronomical levels of self-confidence that propelled Dawkins to be in those positions in the first place, there’s an overriding insistence that he’s not exactly a singular figure. “The Scheme” has plenty of nods to the sheer dollar amounts that flow into college athletic programs across the country, to say nothing of the various competition levels that come before university time. But with relative whispers about the myriad other programs that are supposedly on the take, “The Scheme” can only gesture at something definitive.

So this remains Dawkins’ story. Wisely, “The Scheme” doesn’t present Dawkins as faultless, nor does it assume his 100% trustworthiness. (Some of the most insightful peeks into this story are the few times when details don’t exactly line up across different testimonials.) But even if Dawkins had the bona fides of an unethical monster, there’s still enough reason to believe his assertion that his goal was to provide a form of economic stability not just for himself, but the players he helped position. “The Scheme” humbly paints a series of circumstances that would not afford the nation’s preeminent college athletics organization the same benefit of the doubt.