Winner of $10 million lottery charged with murder in North Carolina 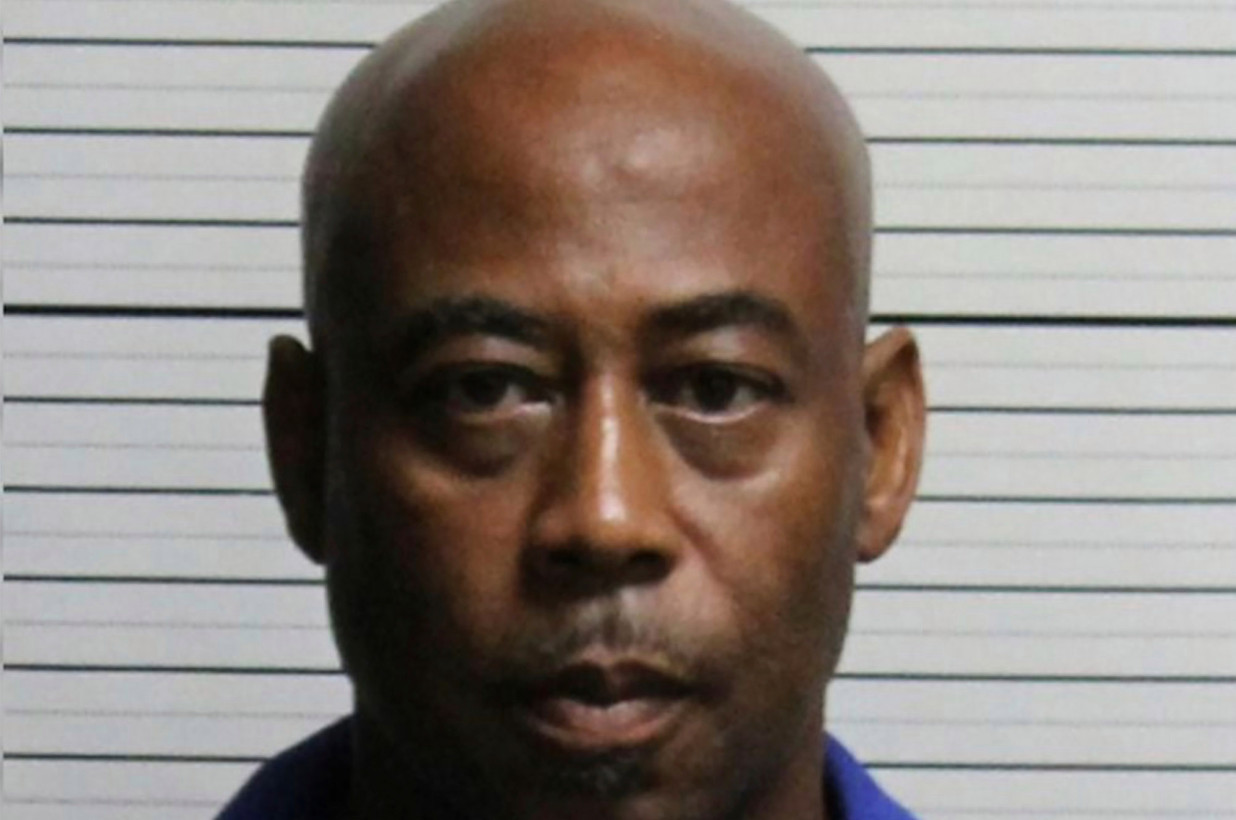 A North Carolina man who won a $10 million lottery in 2017 has been charged with murder in the death of a woman who was found lifeless in a hotel room.

Michael Todd Hill, 52, of Leland, was arrested Tuesday after the body of 23-year-old Keonna Graham was discovered the day before.

Hill, who won his fortune from an Ultimate Millions scratch-off ticket in August 2017, checked into the hotel alone on Sunday, according to a local NBC affiliate. No one on staff saw Graham during his stay, he said.

A housekeeper discovered her body Monday when she went to clean the room after Hill’s scheduled checkout.

Graham worked as a correctional officer at a prison in Burgaw, North Carolina, and previously worked with mentally disabled people in a local rehabilitation center. She was remembered by a relative as a generous and adventurous woman who enjoyed hiking and riding bicycles.

“She did all of this like it was second nature to her,” said Antionette Lee, her cousin, who added that Graham had an “unbreakable bond” with her 10-year-old sister.

“We are hurting. We are in pain,” Lee said. “Our family is devastated.”

No further details about the killing were available.

Hill had purchased his winning scratch-off from a local gas station, the station reported. Employees there said he stopped in often and seemed perfectly pleasant. After hitting it big with the lottery prize, he returned to the store to give the woman who sold him the winning ticket $2,000.

He has been ordered to be held without bond at a Brunswick County jail after his initial court appearance.

The Brunswick County Sheriff’s Office and the State Bureau of Investigation assisted in the investigation.