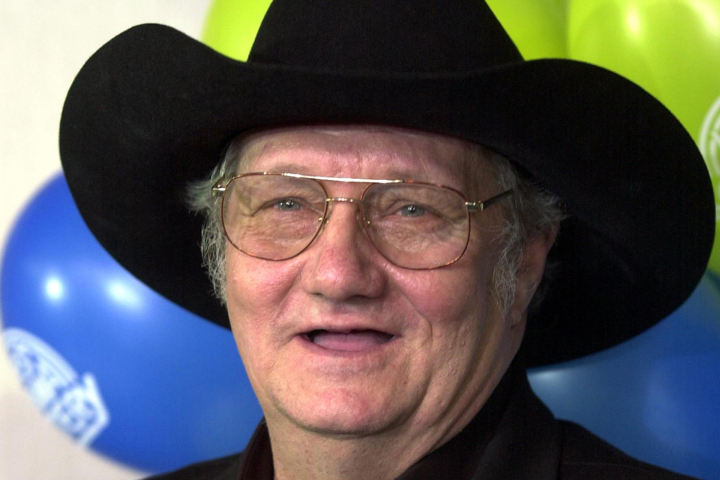 WEST VIRGINIA– Famous Powerball lottery winner Jack Whittaker passed away at the age of 72 on Saturday at his home in Virginia after being released from the hospital, a source confirmed to ATP.

Andrew Jackson “Jack” Whittaker, Jr. won a 2002 lottery jackpot. His win of $314.9 million in the Powerball multi-state lottery was, at the time, the largest jackpot ever won by a single winning ticket in the history of American lottery. After winning the lottery, he had several brushes with the law and personal tragedies.

Whittaker may have been the wealthiest man ever to win a major lottery jackpot. When the 55-year-old West Virginia construction company president won a $315 million Powerball jackpot in December 2002 — at the time, the largest jackpot ever won by a single ticket — he was already worth some $17 million. And Whittaker knew to distribute his new mega-wealth, pledging to give 10 percent of his fortune to Christian charities, donating $14 million to his Jack Whittaker Foundation, and even giving a $123,000 house, a new Dodge Ram Truck, and $50,000 in cash to the woman who worked at the convenience store where he had purchased his winning ticket.

On Aug. 5, 2003, thieves stole $545,000 from his car in a West Virginia strip club parking lot while he was inside. In January 2007, Whittaker reported to the police that thieves had completely emptied his bank accounts. On Jan. 25, 2004, robbers once again broke into his car, stealing an estimated $200,000 in cash that was later recovered. And a string of personal tragedies followed. On Sept. 17, 2004, his granddaughter’s boyfriend was found dead from a drug overdose in Whittaker’s home. Three months later, the granddaughter also died of a drug overdose. Her mother, Ginger Whittaker Bragg, died five years later on July 5, 2009. Whittaker himself was alleged to be broke — a claim he made as early as January 2007 for failing to pay a women who successfully sued him. He was also sued by Caesars Atlantic City casino for bouncing $1.5 million worth of checks to cover gambling losses. “I wish I’d torn that ticket up,” he sobbed to reporters at the time of his daughter’s death.

The cause of death was not immediately known on Saturday night, but a source told ATP that Jack had been battling some health issues the past few months and had just been released from the hospital.

May he Rest In Peace.