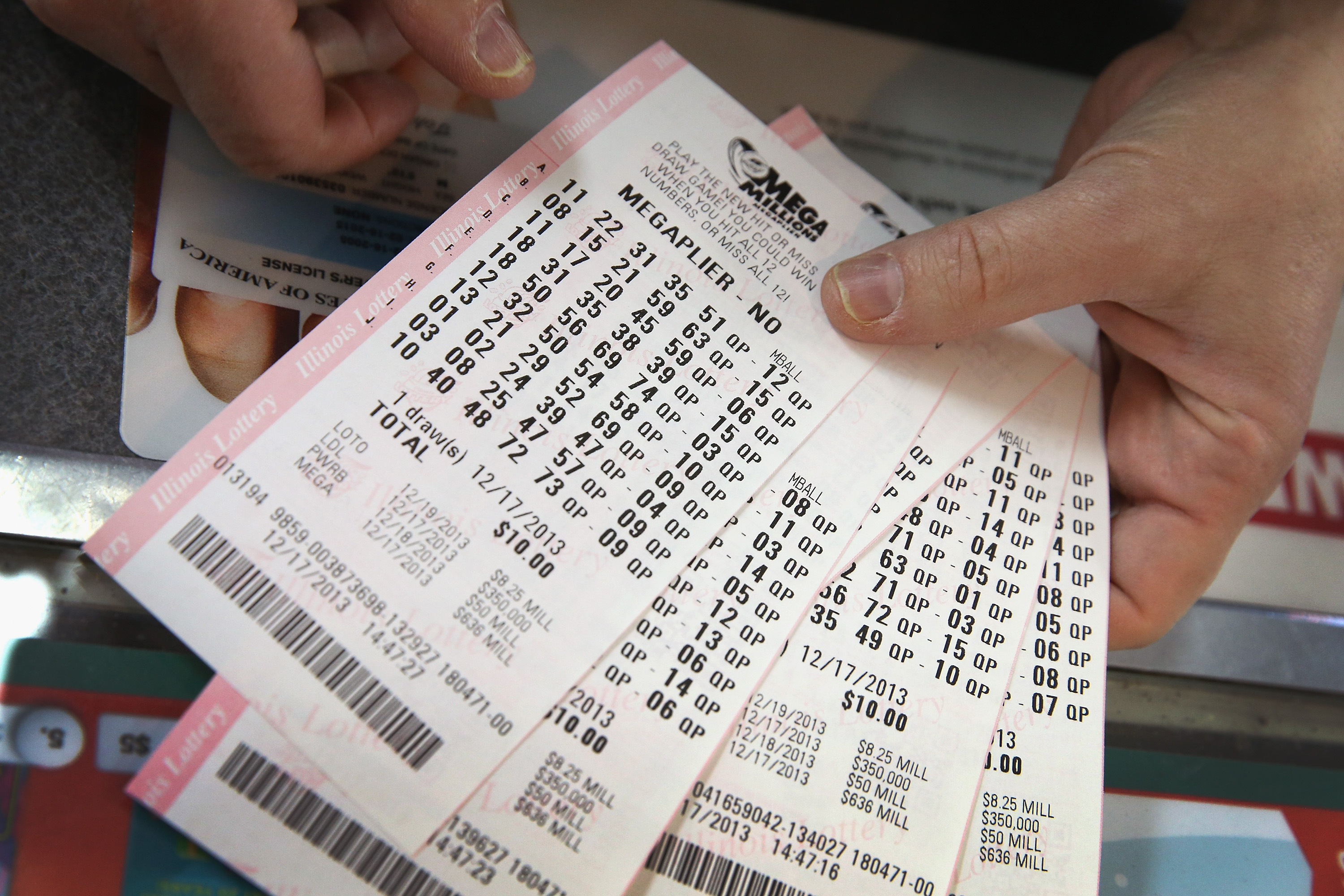 Some absolutely sickening news is developing out of a Phoenix, AZ suburb that sold a Mega Millions lottery ticket worth $410M dollars, a source told ATP on Monday morning.

“It was confusing. She came in and asked if they could run the cameras back and see when she bought the ticket. She said she lost it as soon as she left the store and was crying hysterically about it. Totally bizzare, she definitely seemed distraught.”

An Arizona woman apparently bought, then lost the winning ticket. More information will be updated as it becomes available.

ORIGINAL STORY –For just the second time in 2020, the Mega Millions jackpot has been won! On Tuesday night, a single ticket sold in Arizona matched all six numbers drawn – the white balls 1, 5, 9, 10 and 23, plus the gold Mega Ball 22. The lucky ticket-holder wins the $414 million jackpot ($319.9 million cash). It is Arizona’s very first Mega Millions jackpot winner! Note that the final jackpot amount, based on actual sales, is slightly higher than the estimated value.

In addition to the jackpot-winning ticket, there were plenty of other big winners in the June 9 drawing. A total of 13 tickets matched the five white balls to take the game’s second prize. Nine are worth $1 million – two each in Michigan, Pennsylvania and Washington, plus one each in Florida, Maryland and Minnesota. Four of the Match 5 winning tickets are worth $2 million each because they included the optional Megaplier (available as an extra purchase in most states), which was 2X Tuesday night. Two were sold in New York and one each in Mississippi and South Carolina. The Mississippi Lottery is the country’s newest lottery, and this marks its first big Mega Millions prize!

For matching four white balls plus the Mega Ball, 74 tickets won the Mega Millions third prize. Thirteen of those included the optional Megaplier and are worth $20,000 each; the others are worth $10,000 each.

In total, there were 1,130,902 winning tickets at all prize levels in the June 9 drawing, including the jackpot winner.

The jackpot had been rolling since it was last won in New Jersey on February 11. During this run, there were more than 17.6 million winning tickets sold, including the jackpot winner and 46 other tickets with prize values of $1 million or more.