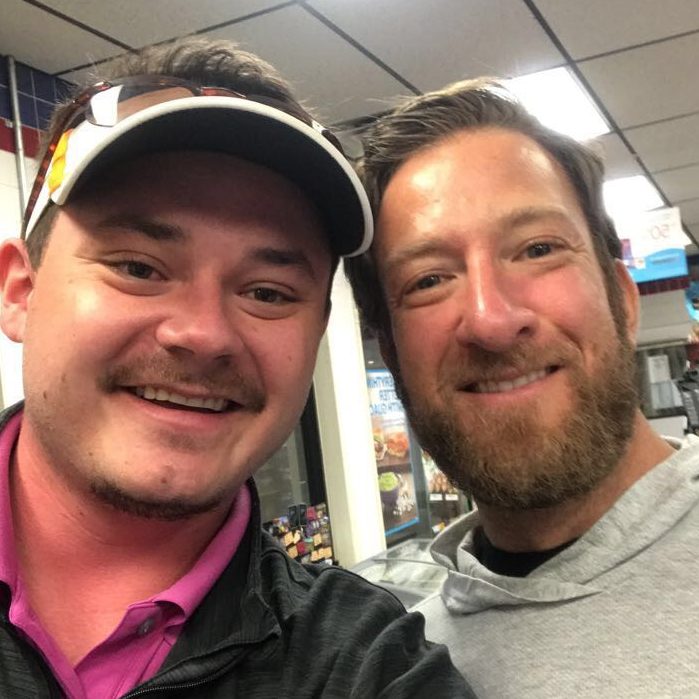 Portnoy’s interview with Trump featured questions about Dr. Anthony Fauci, his usage of Twitter and his feelings about his presidential role. Katz decried the interview because Portnoy did not present Trump with difficult questions.

“There were no hard questions,” Katz said of the interview. “There were no follow-ups. If you’re going to go interview the president, you have to have that ready to go. You can’t let it become a political act.”

Katz said he declined a similar offer from Joe Biden’s campaign for an interview with the presumptive Democratic presidential candidate “two months ago. We said no. I said, ‘I’m not going to do it.'”

ATP reached out to the Biden campaign for comment.

Katz said Barstool Sports was essentially a comedy site, but Portnoy’s interview had placed the site at a crossroads. “When you interview the president in an election year, 4 months before an election, you can’t then say we don’t do politics,” Katz said.

A source tells ATP that Dan Katz and Dave Portnoy aren’t speaking to each other over the matter and that tension between the two is at an “unreal high”.

Portnoy’s statements have made him a controversial figure. In 2016, Portnoy said that former NFL quarterback Colin Kaepernick looked like a terrorist.

“Throw a head wrap on this guy,” Portnoy said, “he’s a terrorist.”

After a video of Portnoy’s statements resurfaced on the internet, Portnoy apologized to people of color who worked for Barstool Sports.

“I didn’t realize how much it affected them, me doing that rant,” Portnoy said in June, “because it hung them out to dry a little bit and that’s not what I want to do. I want to have everybody’s back who works for me.”

“I can’t apologize for my existence, but I can be better and I’m going to be better for those guys,” Portnoy added.