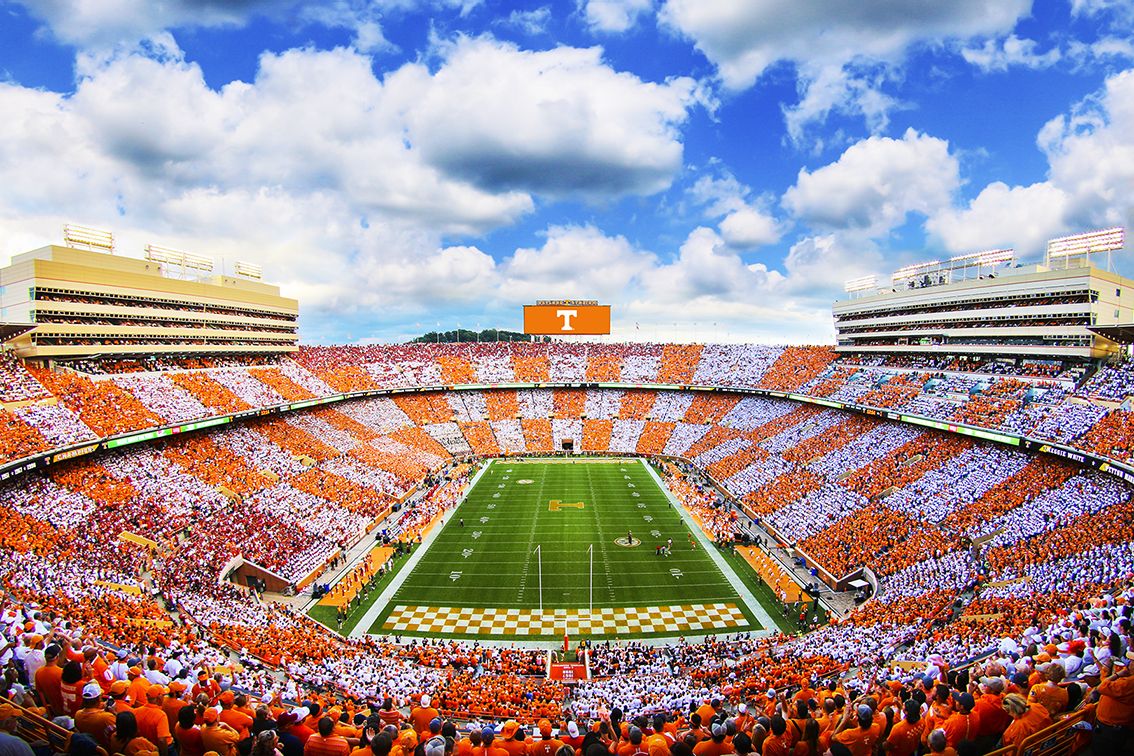 For Division I athletic departments, a large portion of each school year’s revenue comes from football. That’s not a surprise considering that football stadiums hold far more fans than basketball arenas, and those tens of thousands of extra attendees then spend on concessions, parking and other perks. Not to mention the television contract are huge.

While it’s uncertain right now, there’s a possibility that coronavirus will affect the 2020 college football season. CBS Sports’ Dennis Dodd wrote about that prospect on Wednesday as athletic departments try their best to prepare for the unknown.

Organizing the season could be an ordeal if teams aren’t allowed to work out until well into the summer, and fall camp is less than five months away. Even if the games themselves start on time, offseason work is almost certain to be affected. And if the season never gets going, that would have massive financial implications for athletic departments.

“I am not trying to be overly pessimistic, but I’m doubtful we’re going to have a 2020 football season, NFL or college,” said Warren K. Zola, an expert on sports law and executive director of Boston College’s Carroll School of Management.

“That’s just me. I don’t think it’s a foregone conclusion that we’re all back over the summer.”

Dodd wrote that “in general, 80% of FBS athletic budgets are made up of football revenue.” What happens to college athletics if that massive chunk disappears, even for just one year? Dodd used Georgia as an example: The Bulldogs’ $176 million budget is the country’s sixth-largest, with football raking in about $141 million of that per year. It’s hard to imagine how programs would cope with losing that much money.

“I don’t want to be an alarmist, but there (are) a lot of realities that are going to result,” Georgia athletic director Greg McGarity said. “Just like your 401(k) [and] mine. All the money we saved in our investments are affected.”

Among the nation’s top programs, there’s a never-ending arms race to make sure facilities stay up to snuff and on the cutting edge. Often, new projects rely at least partially on donations from boosters. Dodd wrote that depending on how the economy works out, donors may be less likely to pledge. McGarity acknowledged that those who have already volunteered funds aren’t obligated to follow through.

If universities want to pay for projects on their own, Dodd wrote it’s possible that season ticket sales could suffer if we get closer to the season and still don’t have certainty that it will proceed. Fortunately, Florida athletic director Scott Stricklin told Dodd he thinks that possibility is a ways off.

“One or two things could drive that [interest] down,” Stricklin said. “One is people don’t think [the season is] going to happen. I don’t think we’re at that point.”