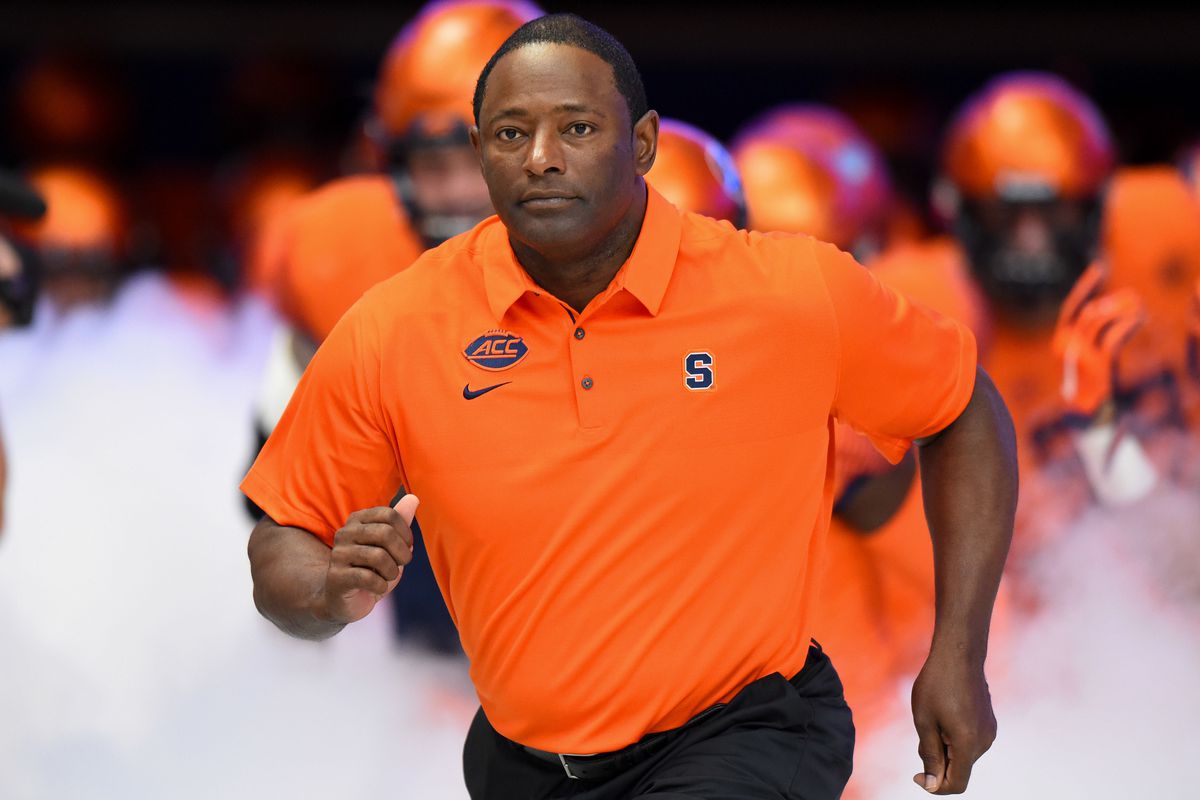 What ten college football games appear to be the best bets and the best picks against the spread going into Week 2? Here you go. Enjoy.

One simple request – be kind.

Normally there are a bazillion games to choose from in Week 2, but we’re working with a limited schedule, so the pickings are a bit slim. Whatever – there are no excuses here.

Love teams that can control the tempo and make other teams change what they do. Kansas State will have the ball for at least 35 minutes, and it could be a whole lot more than that. Arkansas State is strong, but it won’t ever get into a groove.

33 points is a whole lot to give up to anyone, unless it’s to Clemson.

This is nothing more than taking a flier on a good, explosive home team that should be a little stronger than the line indicates in the opener. That’s not to say the Tigers won’t win in a blowout, but 33 seems a wee bit too large.

Consider this. Clemson’s ACC road opener was at Syracuse last season and it won 41-6. There weren’t any issues, and it was by more than 33, but it was close to it, and 2020 Wake Forest is better than 2019 Syracuse.

Duke is a whole lot better this year, with a defense that should quietly be terrific and an offense – led by former Clemson QB Chase Brice – that can’t help but start to score more.

Notre Dame is going to want to make a big statement at home in its true ACC opener.

The Irish have the lines to take over the game right away, but it’s still going to be a battle to get to the 20 mark. Look past the 38-7 win over Duke last year – this year’s Irish team might need more work to get it done. It’ll take patience and some sweating late, but the line should be closer to 24ish.

This is all about snobbery.

Coastal Carolina won 12-7 last season when Kansas just couldn’t seem to do much of anything quite right. Give the Chanticleers credit for pulling it off, and this year’s team does have some good parts, but …

The world is giving you a Power Five program -7 vs. a Sun Belt team that probably won’t go to a bowl game. On principle alone the spread is an insult.

There’s no real X-and-O reason for this other than a general belief system that if someone wants to give you 43 points when you walk into the building, you take them.

Over the years, the rule in this piece has been to automatically take the underdog when it’s given 50 points or more. WAY too many things have to go absolutely right to win a game by that many, even in the most massive of mismatches.

Texas will win easily – UTEP is awful – but Tom Herman Texas teams don’t really run up the score. There was a 56-0 win over San Jose State early in 2017, but that was coming off an embarrassing loss to Maryland. That’s the only win in the Herman era by more than 35, much less 43.

Texas State looks like it’s improving in the second season under head coach Jake Spavital. His Bobcats were competitive in the 31-24 loss to SMU, but there’s a shot this line is a bit overinflated based off of that.

This is still a program in transition, and it still has to prove it can actually beat someone halfway decent. UTSA isn’t halfway decent, but it’s still getting nine points in a game that should be more of a toss-up.

If you can find a way to invest in this, it could be worth a flier.

Houston Baptist will put up points. QB Bailey Zappe and the offense can wing it around the yard, and they’ll keep pushing like they did in the 57-31 loss to North Texas with 14 in the fourth quarter.

However, UNT quarterbacks combined to throw for 361 yards and four touchdowns, and now it’s time for the big boys to have a turn.

Just assume 450 passing yards for Texas Tech as it gets a few quarterbacks involved and it keeps on rolling and developing. In the last four games against FCS programs, the Red Raiders won by a combined score of 274-62 – an average of 62-9.

Always go with your first instinct. When this game was certain to be a go, the first thought was upset. Louisiana head coach Billy Napier has a veteran team with a loaded offensive backfield and an offensive style that’s going to give everyone fits.

It’s a team that couldn’t handle Appalachian State last year in two tough losses, and it lost to Mississippi State. All three defeats were by ten points or fewer.

Granted, this stat is misleading with an Oklahoma thrown in here, and a Texas there, and Iowa a part of all of it, but over the last seven years Iowa State is just 9-17.

Worse yet, it’s slow out of the gate going 3-4 over the last seven years with all three coming against Northern Iowa, including a three-point fight last season.

Iowa State is better than Louisiana and will pull it off, but …

Those are a LOT of points being handed to a Syracuse team that’s good enough to potentially win this outright.

The hype around North Carolina is real and warranted.

There’s a shot the Tar Heels come out with all of their talent and all of their experience and turn the lights out instantly in this. They should be able to bomb away all over the field, but this Orange team is better than the 2019 version.

It’s asking a lot to expect that a team that got dunked on by 31 against Boston College in November of last year and was destroyed by Maryland 63-20 to all of a sudden be able to hang with a team this good on the road, but the offense is just potent enough to score a few late points once the Tar Heels let their guard down.

North Carolina will win, but the line might be overinflated based off the end of last year when it beat Mercer, a bad NC State team, and Temple.