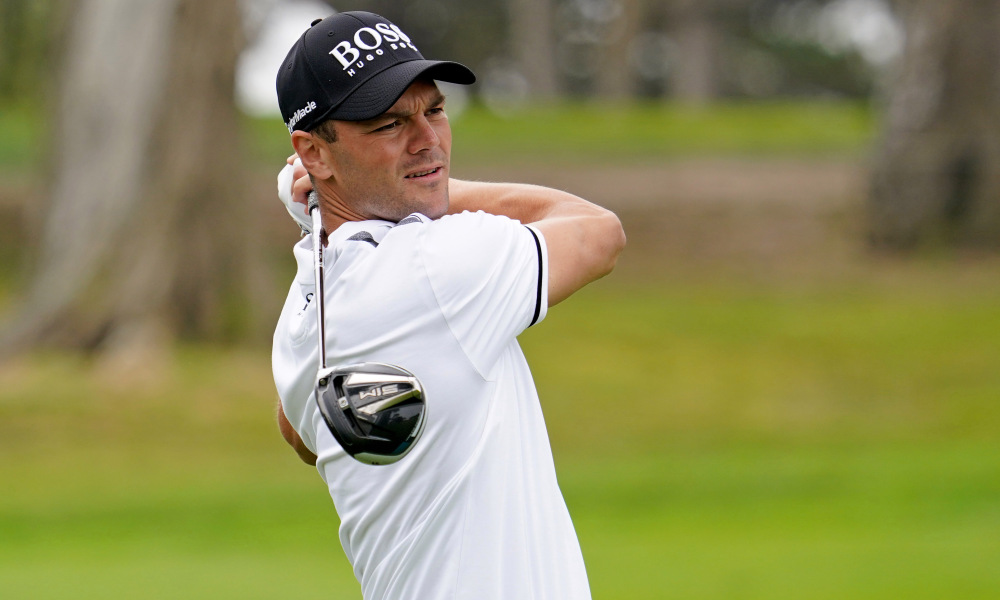 Many were surprised to see Martin Kaymer on the leaderboard on Thursday at the PGA Championship. However, even more shocking was what happened to Kaymer on Friday.

Kaymer was among the leaders on Thursday, partially due to the fact that he made an eagle on the fourth hole when he made a 50-foot putt. At that point in his round, Kaymer was 5-under par and he would only lose one shot on the way in, shooting a 4-under par 66 and finding himself just two shots off the lead.

It was not totally out of the realm of possibility that Kaymer could compete for the title here, even though he’s not the player he once was. Keep in mind that this is a player who has won not one, but two majors in his career. Kaymer won the PGA Championship at Whistling Straits in 2010 and won the U.S. Open at Pinehurst in 2014.

However, what happened to Kaymer on Friday was, quite simply, amazing. He started his day poorly, and it just kept getting worse.

Kaymer started on the front nine, and he bogeyed the easy opening hole to fall to 1-over par. He was able to steady himself and make pars on the next four holes, leaving him at 1-over par through five holes.

At that point, the bottom fell out for Kaymer. On the sixth hole, he got into the rough and it took him a while to get out. In fact, by the time he got his ball in the hole, he had made a triple-bogey seven, falling to 4-over par.

Kaymer’s demise was not nearly over. He would bogey both the seventh and eighth holes to fall to 6-over par on the day and 2-over par for the tournament. In the span of eight holes, Kaymer had gone from two shots off the lead to outside the cut line.

But again, he wasn’t done. Kaymer would double bogey the ninth hole to shoot an 8-over par 43 on his front nine.

To his absolute credit, Kaymer did not completely quit after his terrible front nine. He was able to make a birdie on the 10th hole to get back to 7-over on his Friday round.

So, Kaymer shot 66-82 at TPC Harding Park this week, one of the more bizarre turnarounds in recent major championship history. And certainly not a day that the German will ever forget.