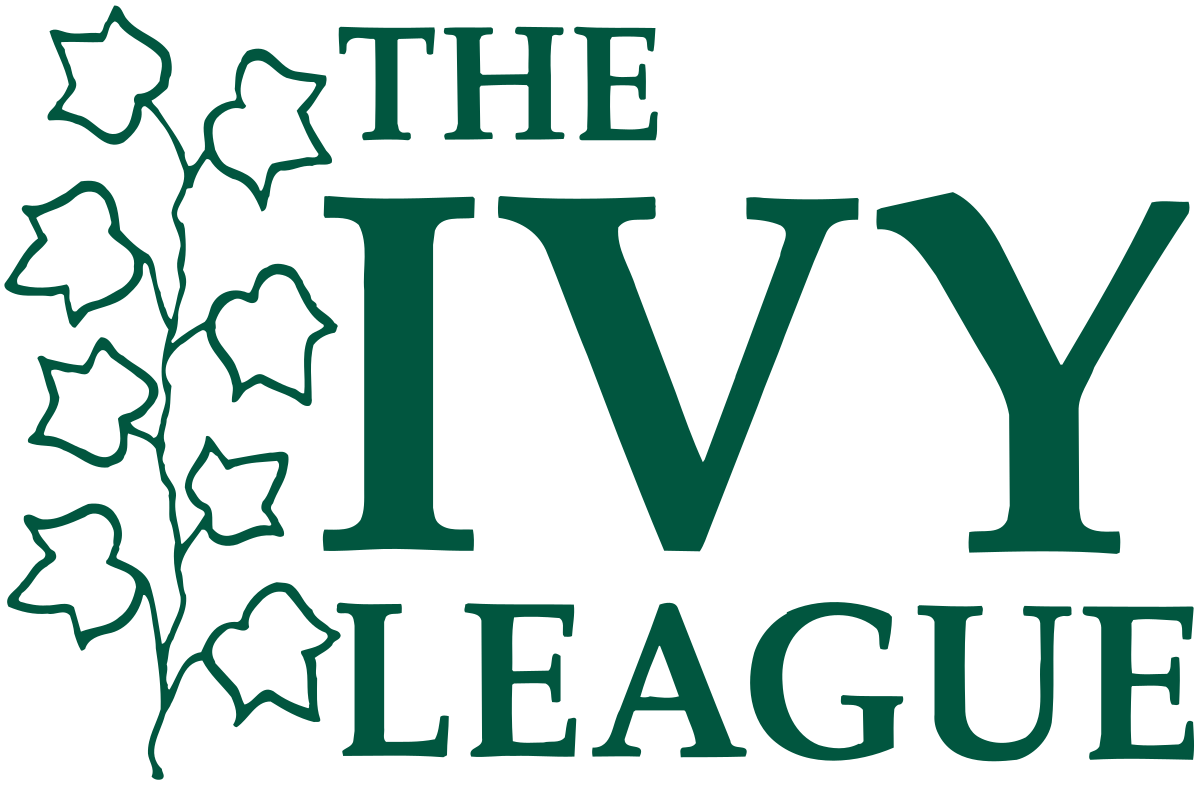 The Ivy League has ruled out playing all sports this fall, executive director Robin Harris told ESPN on Wednesday, marking the first Division I conference to say it will not hold sports this fall amid the coronavirus pandemic.

No decision has been made about winter or spring sports or whether fall sports could be played in the spring of 2021.

Student-athletes will be allowed to practice on campus, in modified form.

This was a highly anticipated decision throughout the world of college athletics, as athletic directors and commissioners at every level told ESPN this week they would be monitoring the news out of Princeton, New Jersey.

The Ivy League’s bold move now begs the question who — if anyone — will follow?

“We certainly are watching closely as Major League Baseball, the NFL and the NBA are doing things, and likewise we’ve certainly got to keep a close eye on what other colleagues in other conferences are doing,” said Big 12 commissioner Bob Bowlsby, “but their circumstances are a little different than ours. Their locations are in places that are different than ours. We’re certainly going to pay attention to it, but I don’t know that it’s determinative, necessarily.”

While the Ivy League’s decision was a harsh reminder that the impact of the virus continues to wreak havoc on college athletic programs and their budgets, it’s not the first time the prestigious group of universities was the first to bring its sports to a screeching halt because of it.

On March 10, the Ivy League presidents decided to cancel their men’s and women’s basketball tournaments because of the pandemic. Within 48 hours, Utah Jazz star Rudy Gobert tested positive for COVID-19, the NBA suspended its season and all NCAA sports were halted.

College football, though, presents an entirely different set of circumstances and budgets for the FBS conferences to consider.

While it’s certainly possible the Power 5 conferences could ultimately reach the same conclusion, it’s unlikely they’re ready to say it now. Multiple decision-makers have told ESPN that late July is the tentative benchmark to re-evaluate if the college football season can start on time — or at all — and what it might look like.

“There are important decisions to be made in the coming weeks and by late July there should be more clarity about the fall season,” SEC commissioner said in a statement to ESPN on Monday. “In the meantime, our athletics programs will continue to effectively manage the health and safety of our student-athletes as they continue voluntary activities on their respective campuses.”

There’s no question the Ivy League could — and probably will — influence other FCS leagues as they grapple with the costs of repeatedly testing student-athletes for the coronavirus. It’s arguably an easier decision to make at that level because the FCS sports receive institutional funding and support, so while an athletic department might feel the economic crunch the university is experiencing, it isn’t dependent upon college football or an accompanying TV contract to support its other sports.

“If it costs too much to maintain a healthy environment at our institutions and our communities, then we don’t play sports or we don’t return students to campus,” Patriot League commissioner Jennifer Heppel said. “We’re not going to compromise health and safety due to a football guarantee. That’s crazy. If we can’t do it safely, we’re not going to do it.”

It’s a mantra that has been repeated at every level, but while confidence has been waning with a recent surge in cases across the country, there is also an underlying sense that if FBS-level schools can play, they will.

“We haven’t been told by public health officials or our local doctors or our scientific consultants that we should stop doing what we’re doing,” Bowlsby said. “My feeling is you just keep putting one foot in front of the other until you’re advised it’s a bad idea. When we get that advice, obviously the safety, health and well-being of our student-athletes and staff is first. When we’re told, ‘This just isn’t going to work out,’ obviously nobody is going to be resisting that … but they haven’t said that to us yet.”