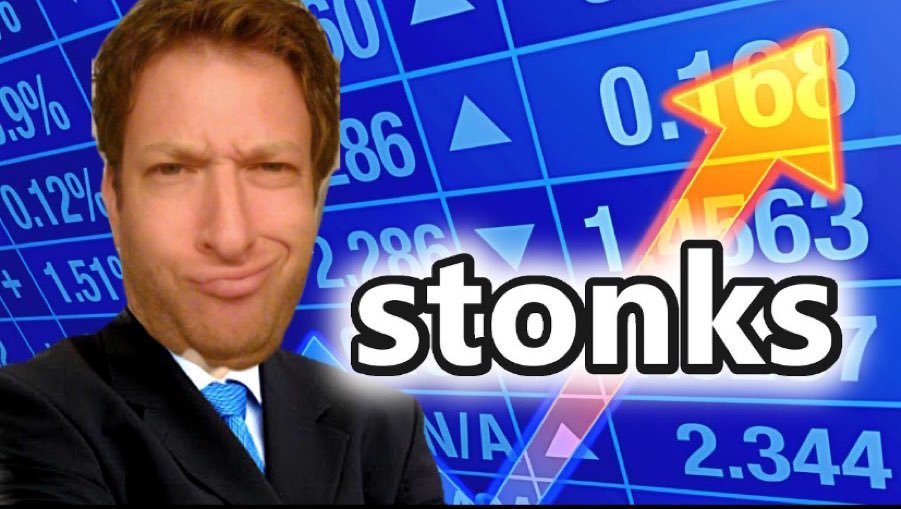 Barstool Sports, just days after founder Dave Portnoy defiantly refused to apologize for racist language he used in the past, is taking the trolling of its critics to a new level.

A former Barstool employee currently working for another platform told ATP on Friday morning that Portnoy has had a history of racial tendencies, even towards African American employees.

“One day at the office he was talking about Joe Mixon and just rambling on and on about how much of a thug he was after that video surfaced and said that he probably grew up with no father figure like the rest of them.”

The company on Wednesday announced a new episode of its “2Biggs” podcast — hosted by Willie Colon and Brandon Newman, it’s described as “the ‘BET’ of Barstool Sports — called “Barstool N.I.G.G.E.R. (Now It’s Gonna Get Extremely Real) feat. The Minority Report.”

Per the description of the episode, “This week on 2Biggs, Willie and Brandon are joined by Trill Withers, Zah, Ebony, Liz Gonzales, and the 20 Dollar Chef to address Barstool’s latest controversy, Dave Portnoy’s use of the N-word and his racist comments regarding Colin Kaepernick and his protest in 2016.”

The former Barstool employee, who had a blogging role along with social media responsibilities, also said that Portnoy “would never apologize for it because he knows his audience is 98% white and they don’t give a shit about racism either.”

In the podcast, Colon interviews his boss, in which Portnoy “explains why he told Willie that he will not apologize for his racist remarks in the past.”

The podcast’s title drew immediate criticism on social media — and pushback from Barstool’s Colon, who mainly seemed interested in spurring more downloads of the podcast.

In response to a commenter who said, “This is the most inappropriate name for a show & shows the hypocrisy of blacks,” Colon responded, “I’m Glad you’re triggered Kim… Now download our podcast and listen to the episode. Or continue to talk without any knowledge of what’s going on.”

New York Times national political reporter Astead W. Herndon tweetedabout the 2Biggs podcast, “this is absolutely corny and embarrassing.” He later added, “it is also very sad — no institution that puts you in that position gives af about you.”

Taylor Rooks, host of Bleacher Report’s “Take It There,” said nothing justified the episode’s title and that it “promotes tokenism.”

“Willie, I like you. You’re a friend,” she said in a tweet. “I sat and listened to this whole podcast. Nothing in the episode justified the title and it feels very inappropriate. This promotes tokenism and in many ways feels like the black people having to save the day.” Colon replied with an invitation for Rooks to appear on his podcast to discuss the issue.

Withers, who is the host of Barstool’s “Mickstape” basketball podcast, said in a tweet, “I didn’t know the title of the show was going to be that and I understand people wont listen bc of that. I get it. For those who do, i hope the discourse we had makes sense bc i enjoyed hearing the different perspectives.”