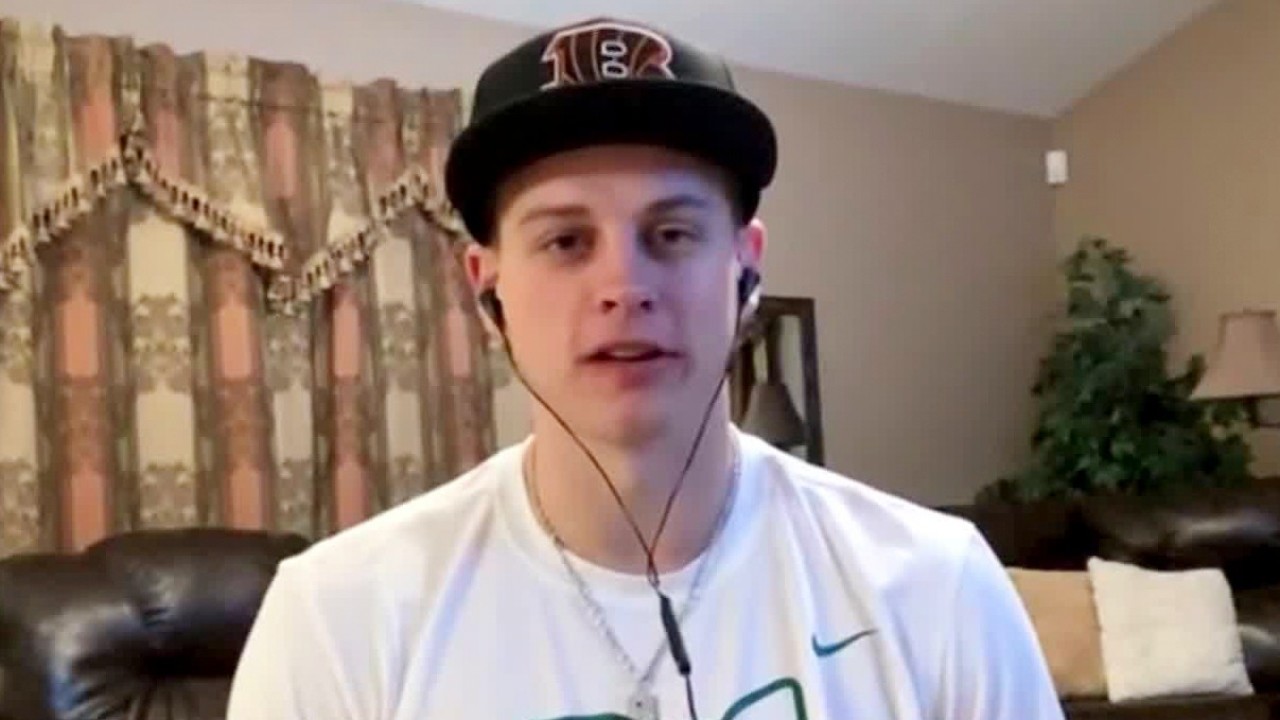 “Mike the Tiger is not my favorite part of campus.”

Heisman winner Joe Burrow says he’s not a big fan of LSU having a live mascot … saying he’s against keeping wild animals in captivity.
The #1 overall pick made the revelation while discussing the super-popular Netflix doc, “Tiger King,” on Barstool Sports‘ “Pardon My Take” on Friday … saying he probably won’t tune in to the series due to the subject matter.
“Actually, I haven’t watched it yet,” Burrow says. “I’m anti animal in cage. So, I’m not gonna watch it, I don’t think.”
That’s when co-host Big Cat brought up Mike VII — LSU’s beloved mascot that lives on campus — and Burrow said he was against the idea.
FWIW — Mike has a huge habitat on campus for students to check out the kitty in between classes … and there’s a vet on-site to make sure all is well.
There’s even a live cam for people across the world to check in on Mike … although the thing seems to be chilling most of the time.
https://www.youtube.com/watch?v=-9JrStvaO1Q

As for “Tiger King,” Big Cat and PFT Commenter say it’s probably for the best he sits that one out, and Burrow agrees.

“Very sad, yeah.”
The good news? Burrow’s Cincinnati Bengals don’t have a live mascot, hey just have a grown-ass man dressed up as a tiger named “Who Dey”.