North Korea’s Supreme Leader/dictator Kim Jong-un has reportedly died, or is on his death bed with no hope for recuperation — according to media outlets in China and Japan.
Amid reports China has sent a medical team to their communist neighbors this week to check in/advise on Kim, a Hong Kong-backed news channel’s vice director — who’s apparently the niece of a Chinese foreign minister — blasted out the news herself … he’s dead.
The woman put the report on a social media app called Weibo for her nearly 15 million followers to read, citing a “very solid source” about the claim Kim had, in fact, perished.

A Japanese magazine reports he’s in a “vegetative state” after a heart surgery gone wrong.

The outlet reports — citing a Chinese medical expert privy to the situation — that Kim had clutched his chest in early April and fell down while visiting the countryside there.

He needed a stent procedure done, but apparently … it either wasn’t done rapidly enough, or it was botched completely by the surgeon — with some reports saying he had shaky hands.

#WATCH: ⁦Pres. Trump on Kim Jong Un:⁩ “I wish him very, ya know, good luck…They came out with very serious medical reports; nobody’s confirmed that…When CNN comes out with a report, I don’t put much credence in it.” 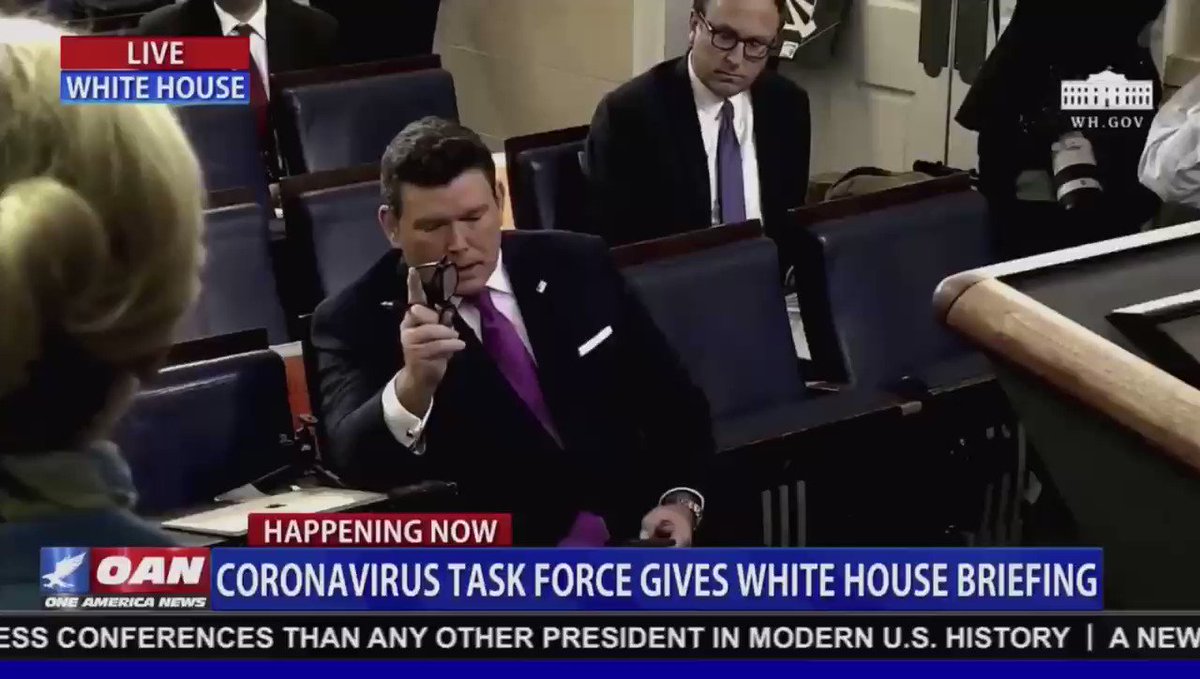 There’s a lot of rumors swirling about the guy’s condition — and the fact is … he hasn’t made any major public appearances looking to be okay in several weeks now. About a week or so ago, CNN reported Kim was in “grave danger” after a medical procedure.
President Trump has downplayed the reports and has refused to elaborate — but it looks like KJU’s sister, Kim Yo-jong, might be getting set up to possibly replace him as Supreme Leader … reports say she was recently re-promoted to a prominent position of power there.
Here’s another point … Saturday marks a major military anniversary in North Korea, where they celebrate the founding of the Korean People’s Army in 1932 — something they hype annually with a parade, and one in which Kim might normally make an appearance.
International reporters on the ground say if Kim was doing alright and not on death’s doorstep, he and his team would figure out a way for him to show up to squash the rumors.
If he doesn’t, it’s probably not a good sign … almost all but confirming something is terribly wrong.