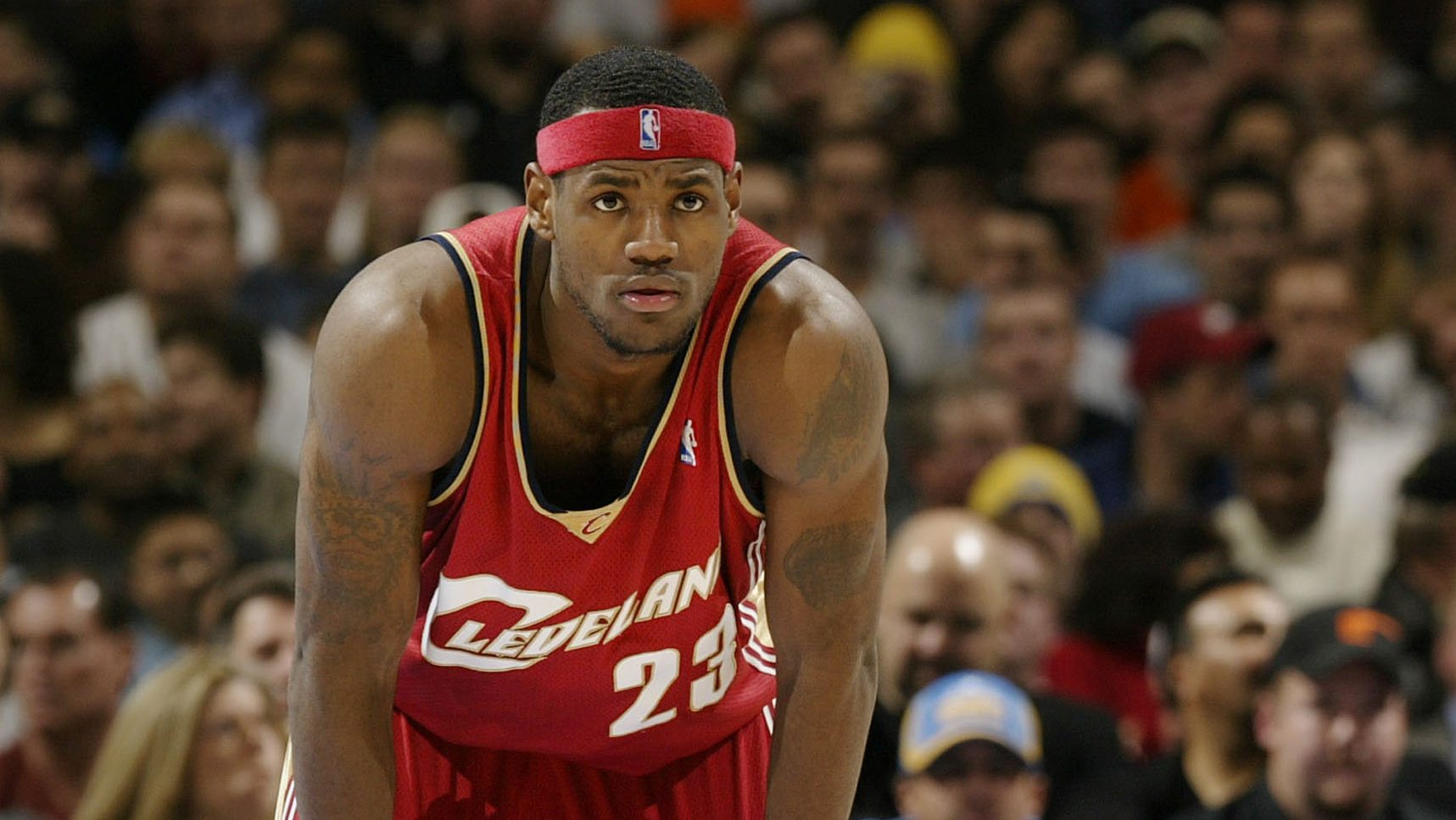 One of LeBron James‘ very first game-worn NBA jerseys is hitting the auction block … and the piece of history could fetch more than $630k!!!
Goldin Auctions tells ATP SPORTS … the jersey was worn during King James’ 5th and 8th games of his rookie season with the Cleveland Cavaliers … including his first-ever matchup against his best friend, Dwyane Wade, and Miami Heat on November 12, 2003.
The other game was against the Indiana Pacers, when 18-year-old Bron scored 23 points on November 7.
The jersey — which was certified legit by Resolution Photomatching — is the earliest jersey of James’ NBA career to hit the market … and could possibly end up being the most expensive jersey in modern history.

“LeBron James memorabilia is some of the most sought-after memorabilia currently,” Ken Goldin tells us.
“After setting the record earlier this year for the sale of a LeBron James card for $900,000.00, we are hoping this jersey will set the record for the highest price paid for a basketball jersey which is $630,300.00.”

Remember, the King also holds that record … when his 2020 All-Star Game jersey went up for auction earlier this year.
The jersey will be available through May 16 … so if you have more than half a milli lying around, happy bidding!!