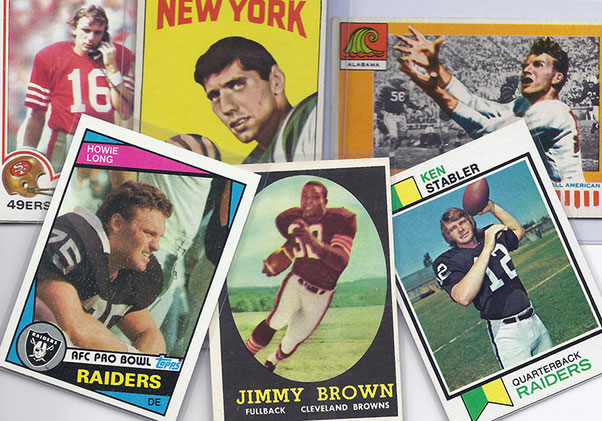 Over 100 lots of unopened packs and boxes, some dating back more than 50 years, are hitting the block through the upcoming Heritage Spring Sports Collectibles Auction.

Several vintage non-sports boxes are also in the catalog.

The material is part of a larger auction scheduled to close over a three-day period, May 7-9.