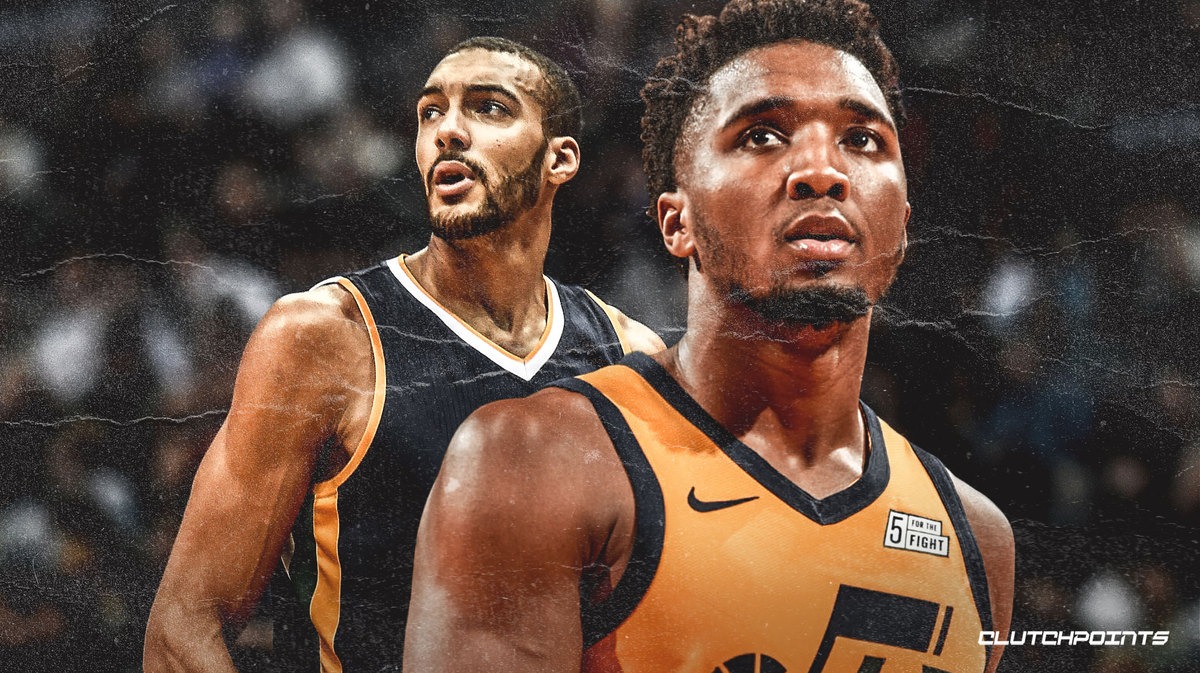 Another Utah Jazz player has reportedly tested positive for the coronavirus.

The Jazz confirmed that one additional member of its traveling party tested positive, but did not identify the individual. Per The Athletic, 58 people were tested in all.

“As a follow-up to yesterday’s positive COVID-19 test, Oklahoma health officials tested all members of the Utah Jazz traveling party, confirming one additional positive outcome for a Jazz player,” the organization said in a statement. “We are working closely with the CDC, Oklahoma and Utah state officials, and the NBA to monitor their health and determine the best path moving forward.”

The Jazz were scheduled to play a road game against the Oklahoma City Thunder on Wednesday night, but the game was called off minutes before tip-off. Soon after, the NBA announced that a Jazz player — later reported to be Gobert — tested positive for COVID-19.

Sources: Donovan Mitchell was the only Jazz player/personnel to test positive for coronavirus out of 58 tests administered on Wednesday night. Remaining tests came back negative.

Gobert was not in the arena in Oklahoma City prior to the game and his test result was reported shortly before the game was set to begin, the NBA said. Once the positive test was known, players were quarantined to both locker rooms to await medical testing.

The Jazz said in a statement that the affected player “tested negative for influenza, strep throat and an upper respiratory infection” earlier Wednesday. However, he was given a precautionary test for COVID-19 and yielded a positive test.

The news of Gobert’s positive test came after he made light of the virus during a news conference earlier in the week. ESPN is reporting that Jazz players believed Gobert had been careless in the locker room and even touched the belongings of other players, much like he did with microphones and recorders at his Monday press conference.