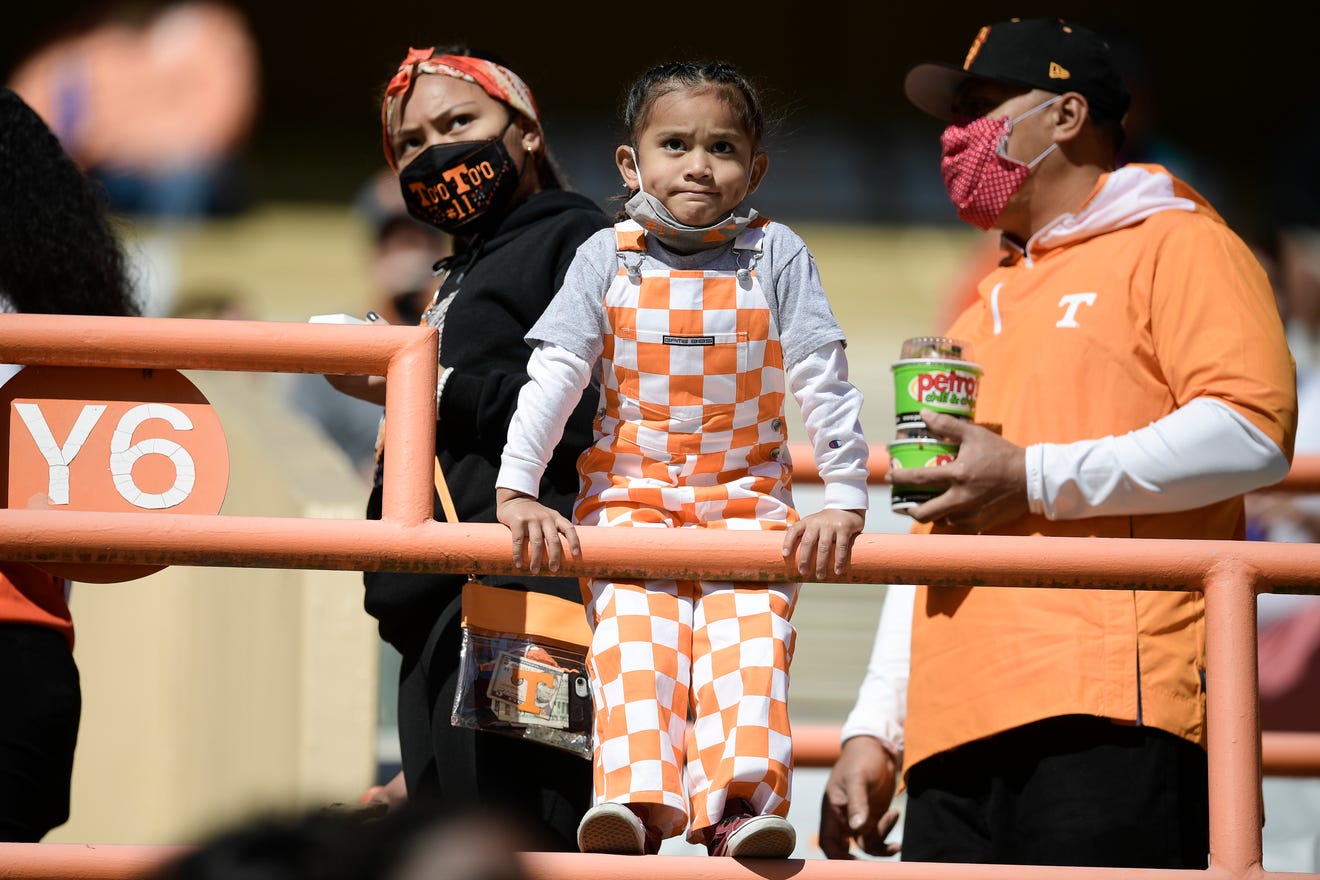 The Tennessee Volunteer football team just got beat by the Kentucky Wildcats at home. Bad. 34-7 bad.

You probably weren’t even alive the last time this happened, as it happened 36 long years ago.

After Tennessee starting quarterback Jarrett Guarantano threw his second pick-six of the game in the first half, Jeremy Pruitt decided to bench the fourth year quarterback for sophomore J.T. Shrout. On the next ensuing drive, Shrout’s first pass attempt was also intercepted. The rest is history.

The bigger concern here isn’t necessarily Jeremy Pruitt’s refusal to move on from Guarantano and begin the future of the program with a new quarterback. Does it make you question Pruitt’s coaching decisions? Absolutely. Is it the reason this Volunteer football program continues to regress instead of progress? I don’t think so. This issue is far bigger and more complex.

Following an eight game win streak that included wins over South Carolina (2), UAB, Kentucky, Missouri (2), Vanderbilt and Indiana, the Volunteer program held firm in the faith that the program was on to bigger and brighter horizons. Those dreams and hopes were gutted last Saturday in Athens, Georgia after a 21-17 halftime lead over the #3 ranked Bulldogs ended in a blowout 44-21 loss.

The reality is, the eight game win streak was over bad football teams. Period. There is no other way to put it. Luck played a major role in that streak to begin with. So if you’re using that as a positive in the Pruitt era, leave now.

This loss to Kentucky wasn’t just ugly, it was demoralizingly awful. As soon as Tennessee realized it was going to be a challenge throwing the football, they went to the run and didn’t even attempt to throw the football over ten times in the second half. A total fear to throw the football after having decent success with it to start the season. That starts with coaching.

The future of the Tennessee football program does not look promising, or even progressive for that matter. The inability to beat The Three (Georgia, Alabama, Florida) isn’t even the main goal right now for the Vols. They are further away from accomplishing that right now than they have ever been before.

Getting rolled by Kentucky, who is far more progressed than Tennessee is, should tell you everything you need to know about the state of the Volunteer program. If you look at other programs around the SEC with new coaches, you certainly scratch your head when you evaluate Jeremy Pruitt in year three.

Lane Kiffin is off to a hot start at Ole Miss, first year Arkansas head coach Sam Pittman has proven the Razorbacks are WILDLY competitive and a few recruiting classes away. Dan Mullen is worlds away from even being in the same category as Jeremy Pruitt, as the Gators/Dawgs will decide the East yet again. Eli Drinkwitz defeated the defending National Champion LSU Tigers a week ago. Will Muschamp just beat an Auburn team who were a real threat to win the West today.

I mean, it’s one thing to be critical and hard on somebody, but come on. This is year three under Pruitt and we have yet to see any real improvement anywhere. The players quit on him today against the Kentucky Wildcats. If that doesn’t scare you and make you question whether or not Phillip Fulmer hired the right man, I’m convinced you don’t know football. Or you simply don’t care.

Now, where do you go from here? Well, on to Alabama. Good luck getting your team hyped up and adequately prepared to play the Crimson Tide and Nick Saban.