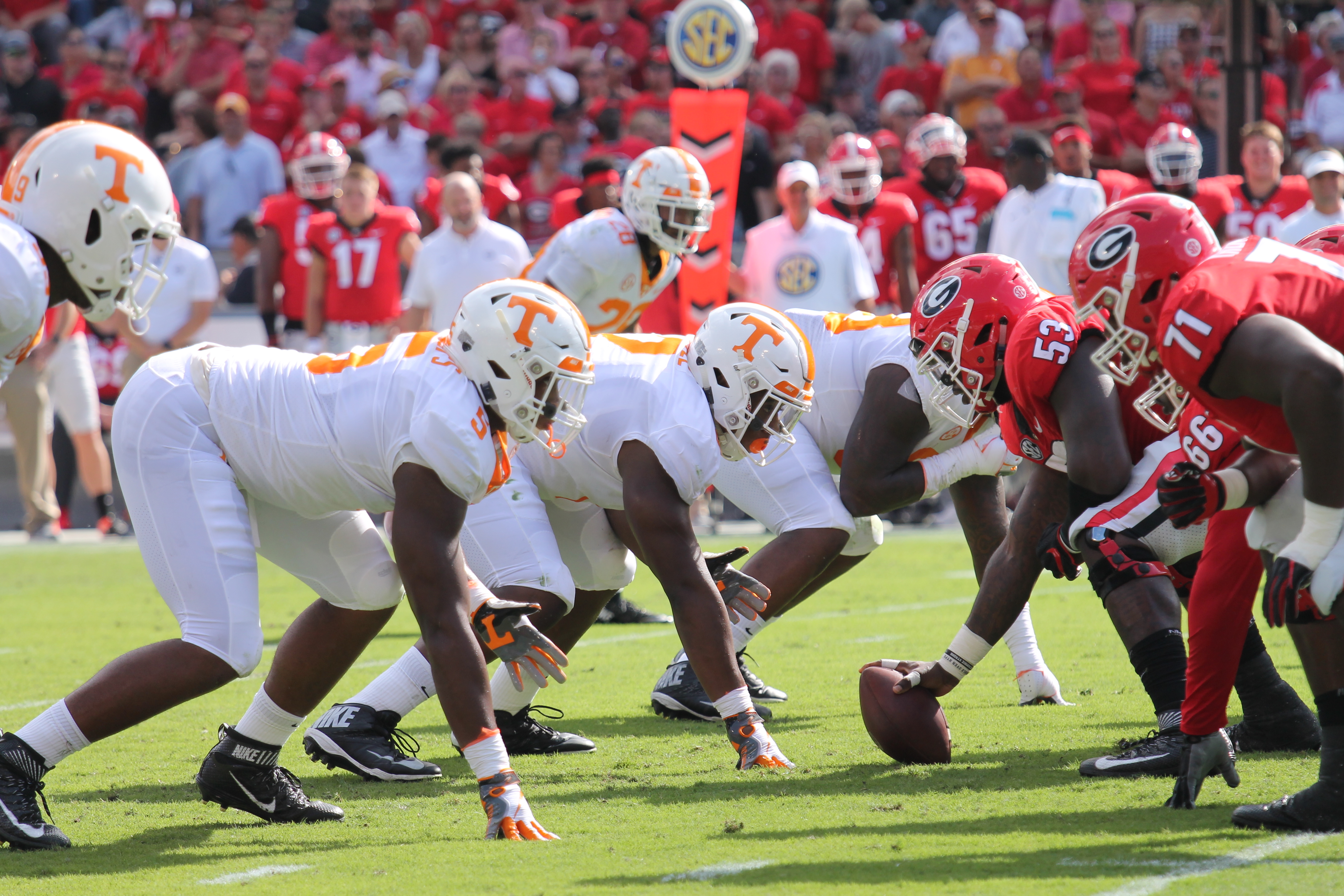 The Lakers-Heat 2020 NBA Finals have been a colossal NIGHTMARE.

Game 3 failed to reach even 6 million viewers, according to ShowBuzzDaily. It is the least-watched NBA Finals game on record.

Each game has broken another all-time low. Game 1 recorded the lowest Finals opener ever, at 7.41 million. Game 2 set another new low of 6.6 million viewers,* a record that lasted only two days.

Viewership for Game 3 is down an unprecedented 58% from last year’s Finals, which featured a team from Canada.

With a marquee match-up between the Lakers and the Heat and the league’s biggest draw in LeBron James, a drop of almost 60% is inexcusable.

The NBA decision to embrace far-left propaganda is the leading cause for the historic declines in viewership. As I argued last Sunday:

A ship doesn’t sink for one reason, but undoubtedly, politics sit atop the historical tank.

After nearly two decades of reinventing the NBA discussion, LeBron is now a detriment to the league’s brand.

With misleading social statements, lying about putting human rights before his brand, bowing to China, refusing to comment on the shooting of two police officers, paying for fines so felons can vote (for Joe Biden), and craving celebrity worship — LeBron now alienates more viewers than he attracts.

The NBA’s new self-inflicted identity is written in ink. Millions of turned-off Americans associate the NBA with radical politics catered to only a minimal number of sports fans.

Those defending the NBA by noting a decline in sports viewership overall are finding it more and more difficult to support their claims. The data isn’t on their side.

The fans who tuned in to a regular-season NFL game on Sunday evening far outnumbered those who tuned in to watch the NBA Finals. LeBron could not match Nick Mullens and C. J. Beathard’s 15 million viewers.

Afternoon broadcasts on CBS attracted a day-high 18.6 million viewers, despite the fact that the Patriots-Chiefs game had been postponed.

These are regular-season NFL matchups crushing the NBA’s most important games.

The NFL is certainly down some this season. It’s an election year, the country is in the midst of a global pandemic, racial unrest spreads nationwide, and national interest in cable news is at an all-time high. A dip is to be expected. But the NFL’s decline is nothing like what the NBA is experiencing.

The NBA Finals numbers have diminished so drastically that regular-season college football games are giving them stiff competition.

Saturday’s Alabama-Texas A&M game drew 4.77 million viewers and a 6.3 million peak. NBA narrowly had more viewers Sunday, which was a new NBA finals rating low. Down roughly 60% from last year. The larger point is, NBA has tanked like never before and SEC on CBS has continued to perform fantastically well.

#14 Tennessee visting #3 Georgia in the biggest football game of the season is expected to trounce Game 5 viewership of the NBA Finals.

A regular-season college football game shouldn’t be able to touch a Finals broadcast. Two years ago, before the NBA became an extension of CNN, the Finals averaged 17.6 million viewers.

This is a disastrous situation for the NBA. Politics and sports don’t mix, especially when it comes to customer satisfaction.