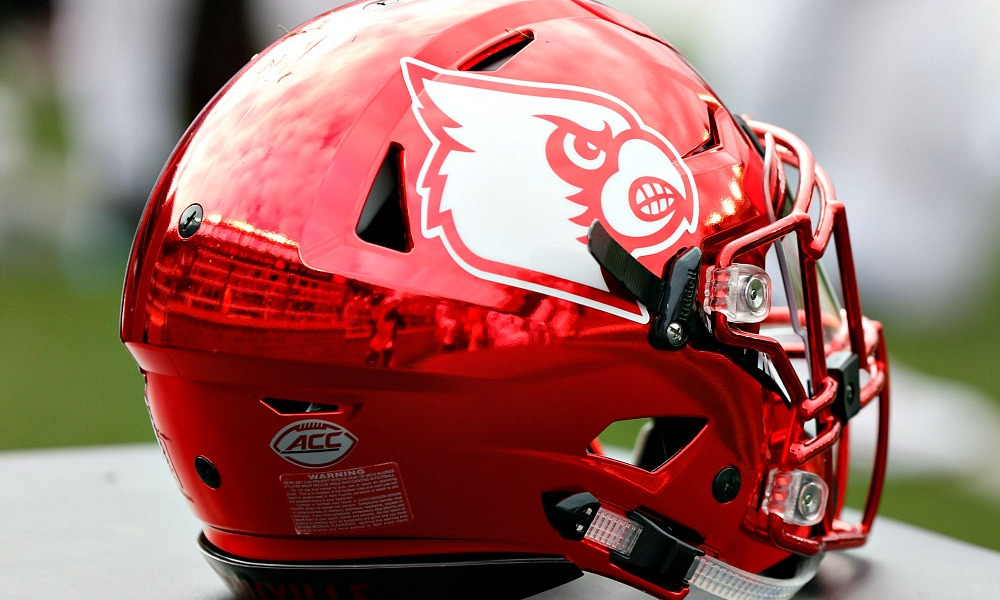 The Orlando Police Department confirmed that Rentz died in the shooting, which also injured three others. Rentz was 18.

Louisville coach Scott Satterfield issued a statement: “We are deeply saddened to hear about the passing of Dexter Rentz. He was a great young man who had a contagious personality, and was able to light up a room with his smile. He was a great kid to be around and he will be missed. Our thoughts and prayers go out to the Rentz family during this extremely difficult time.

Rentz, a 5-foot-9, 164-pound receiver from Ocoee (Florida) High School, signed with Louisville in December. He was a team captain, had 1,700 all-purpose yards, ran a 4.5 40-yard dash and tied a state record with five interceptions in a single game. He also was a track standout.

One thought on “Louisville Cardinals WR Commit Murdered In Shooting”