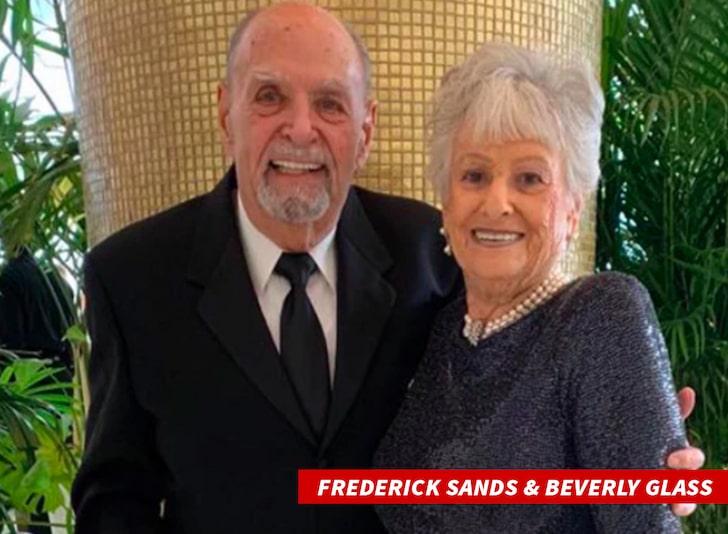 Eight seniors in Florida caught the coronavirus from what they believe was their regularly scheduled poker games, and within weeks … 3 of them were dead.

The tragic story comes out of South Florida, where 94-year-old Marcy Friedman, 84-year-old Beverly Glass and 86-year-old Fred Sands passed away recently after their entire group of poker pals came down with COVID-19.
BTW, Beverly and Fred were a couple, and they reportedly died in the same room — he went first … and she passed a few days later.

The survivors say they suspect their meet-ups are what triggered the mass infections, as one of them had a bad cough and was sniffling during their final poker game — though no one thought much of it at the time. Their last game was just outside Miami on March 12.
Shortly afterward, all the other retirees tested positive for coronavirus, with several needing to be hospitalized, including the above-mentioned trio. Harriet Molko — who survived despite spending nine days in the hospital herself — says she thought she’d die.
The craziest part of the story — first reported by the South Florida SunSentinel — is that many of the retirees were apparently still hitting casinos before and after the group’s final game.
The obvious implication is that Florida — which was bustling through spring break — might’ve closed up shop too late.
25.7616798-80.1917902