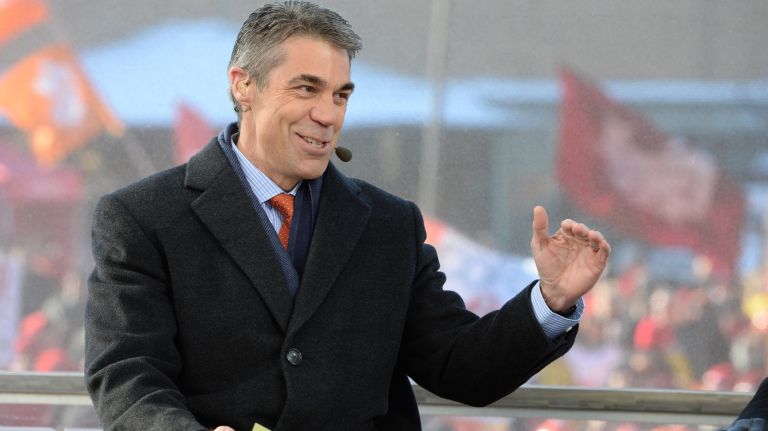 Former College GameDay analyst Chris Fowler says college football fans shouldn’t panic just yet with ongoing coronavirus concerns potentially wiping out the upcoming season. While the disease poses a considerable threat to the start of the season should numbers not decline rapidly, the experts behind tracking the idea of herd immunity have discussed multiple scenarios in which football returns.

Fowler posted a video on his Instagram account over the weekend detailing what he’s heard from college football’s powers that be on the matter, including the possibility of a February start date. He detailed the nuggets and laid out three potential scenarios within what he calls “informed speculation”, here:

“First scenario is the season begins on time and isn’t altered much,” Fowler said. “Time is running out though, unless you feel four to six weeks is a lot of time. I’m told by the end of May, there has to be clarity. That’s about the deadline to get things going on time. Athletic directors have to plan for the what ifs. College football is way more complicated than any pro sports.

“Chancellors and presidents will make decisions for their schools, not the athletic directors.”

Without a vaccine and President Donald Trump extending social distancing nationwide into May, Fowler says the more likely scenarios include with a delayed start to the season this fall or one that begins in 2021. The latter has growing interest, he says.

“The people who are going to make these decisions will be guided by the epidemiologists and biotech people,” Fowler said. “Scenario 1 doesn’t feel super realistic. Scenario 2, the season starts late and maybe is shortened a bit. Reshuffling the Playoff sounds problematic. People are worried about the second wave. There’s a third scenario that’s gaining momentum — football in the spring — beginning at some point in February.