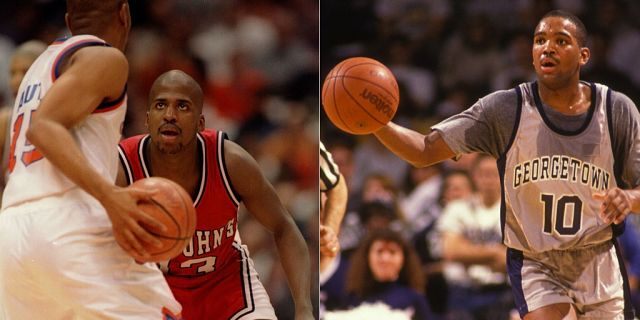 Edwards’ death was confirmed to the Dallas Morning News by a Texas A&M spokesperson. His former teammate, Charles Henderson, indicated on Facebookthat Edwards had died from COVID-19, writing “This coronavirus has hit me in the heart. We need to find a vaccine.”

Green’s death from coronavirus was reported to the New York Post via former St. John’s teammate Lamont Middleton and confirmed by the program’s director of sports medicine.

“It’s just a terrible thing that happened to him,” Brian Mahoney, his coach at St. John’s, told the Post.

Edwards started his college career at Georgetown in 1989, but transferred to Texas A&M after one season. He returned to the floor for the Aggies in 1991, averaging 13.5 points, 4.9 rebounds and 7.1 assists over three seasons.