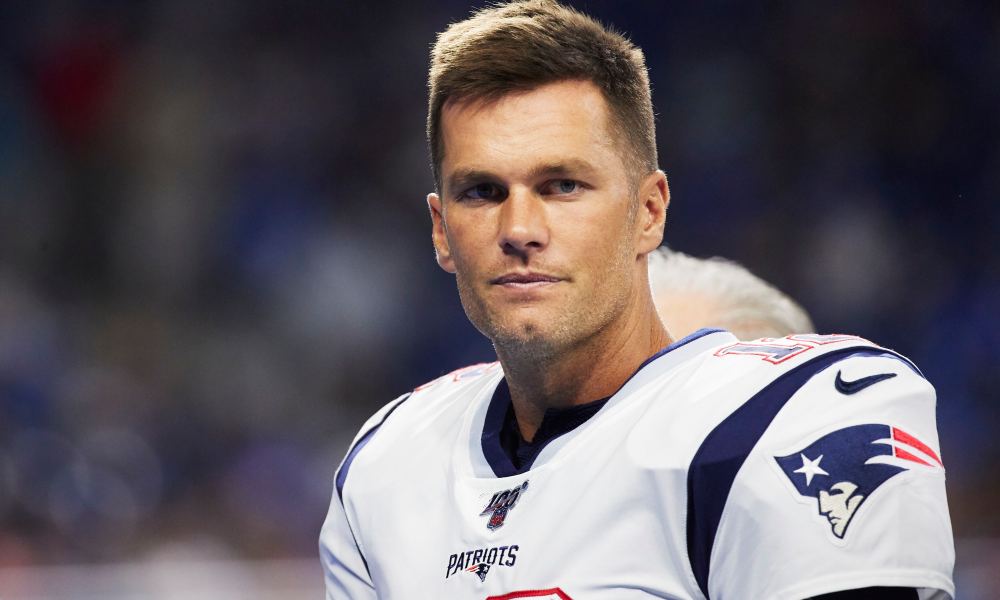 Tom Brady will be taking a historic step in his football career.

The six-time Super Bowl champion quarterback and three-time NFL MVP announced Tuesday he will not return to the New England Patriots after a 20-year run with the franchise.

Brady did not reveal which team he would sign with or anything else about his plans beyond his intention to move on from the organization.

“To all my teammates, coaches, executives and staff, Coach (Bill) Belichick, RKK (owner Robert Kraft) and the Kraft family and the entire organization,” Brady wrote on a post to his social media channels. “I want to say thank you for the past twenty years of my life and the daily commitment to winning and creating a winning culture built on great values. … Although my football journey will take place elsewhere, I appreciate everything that we have achieved and am grateful for our incredible TEAM accomplishments.”

Brady, 42, is set to become a free agent for the first time in his career on Wednesday, when the new league year officially begins. The Patriots will incur a $13.5 million dead salary cap charge by not re-signing him.

In a statement to ESPN, owner Robert Kraft said: “Tommy initiated contact last night & came over. We had a positive, respectful discussion. It’s not the way I want it to end, but I want him to do what is in his best personal interest. After 20 years with us, he has earned that right. I love him like a son.”

He also ranks second in career passing yards (74,571) and touchdowns (541), trailing only Drew Brees of the New Orleans Saints.

The 2019 season proved to be a challenging one for Brady. Following the retirement of tight end Rob Gronkowski, the Patriots’ offense stalled at times, and the team went 4-4 after starting the year 8-0. Brady’s 88.0 passer rating was his lowest since 2013.

Since making his earliest playoff exit in 10 years after the Patriots’ wild-card round loss to the Tennessee Titans in January, Brady largely remained cryptic about whether he would actually leave New England. He stirred speculation on social media by posting a photo of him in a stadium, but the post was a teaser for his Super Bowl ad for Hulu.

“There’s a lot of speculation, a lot of people who don’t have any information,” Brady said on Westwood One radio in February. “I haven’t put too much thought into those things other than understanding the situation I am in, which I knew I was going to be in at the beginning of the year and just taking these things day-by-day. Again, the reality for me is the season didn’t end that long ago. There is still time to decompress a little bit and that will happen and continue to happen after the season. I will take those days as I need them and deal with the different emotions and ultimately when the time comes decide what’s next, that is what I will do.”

Brady’s options in free agency are unclear, though the Tampa Bay Buccaneers and Los Angeles Chargers are among the notable teams that had been linked to him as possible destinations.

Several teams, however, already appear to be out of the running. The Tennessee Titans re-signed starter Ryan Tannehill to a four-year, $118 million deal on Sunday. The Las Vegas Raiders, meanwhile, reached a deal with former Titans quarterback Marcus Mariota, per reports, giving them a backup behind Derek Carr.